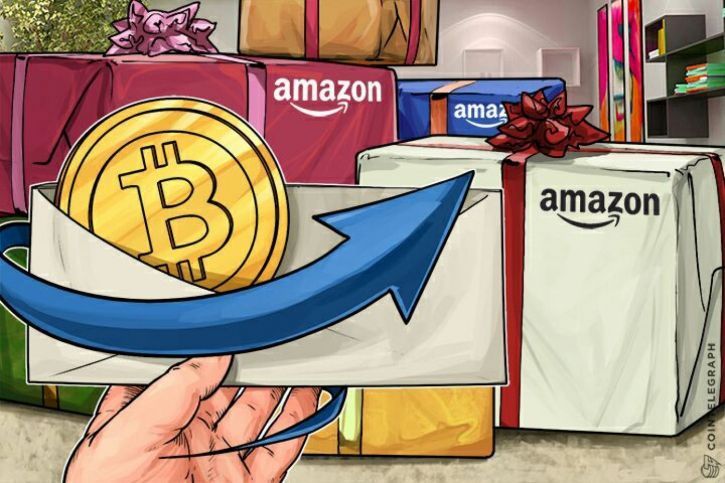 Other rumors surfaced that Amazon will announce an innovation related to Bitcoin Thursday, as a German newspaper feeds speculation.

In an article on Tuesday, Die Welt reported that Fintech sources in Silicon Valley echoed previous indications from investor James Altucher that the global giant could soon incorporate Bitcoin as a payment option.

Altucher made these comments in a report last month. citing Thursday's conference call as a D-Day day for Amazon and Bitcoin.

Before the call, which everyone can listen to, the momentum that the rumors are taking is rising.

If the date of Oct. 26 is not engraved in stone, the introduction of Bitcoin should be expected soon, "writes Die Welt.

In interrogating Amazon, a spokesperson responded to the publication in a predictable way.

"(Amazon) opts to include new products or services only when these are useful for our customers – up to this point, we do not engage in crude speculation. "

lobbying and rumors of various descriptions regarding its Bitcoin relationship since competitor Overstock became a pioneering virtual currency adhering in 2013.

While several other medium-sized operators have engaged with Bitcoin, Amazon's involvement would still be a first of its -kind move.