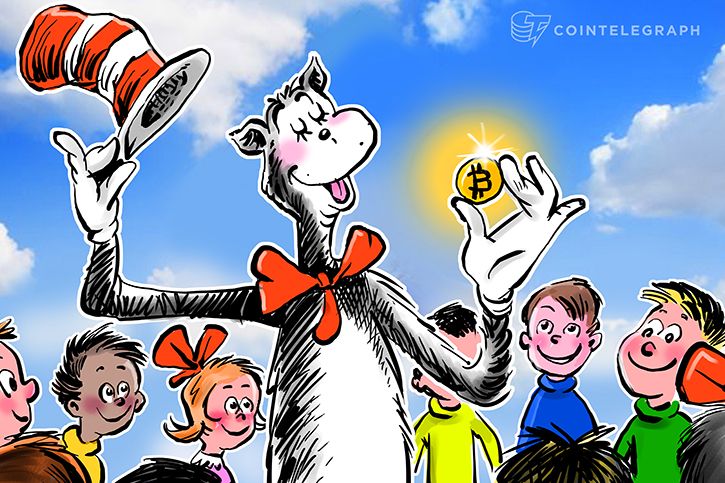 While Bitcoin skeptics claim that Bitcoin is only used for speculation and does not have any uses real, a kindergarten in New York has shown that Bitcoin can be practical and successful

In an interview given by Marco Ciocca, the president of Montessori schools in Flatiron and SoHo, at Business Insider, he explains that he has some parents inquire about the use of Bitcoin as a way of paying tuition.

We probably had a handful of parents who mentioned, "Hey, do you accept Bitcoin? I have this bitcoin. Can we pay tuition fees to Bitcoin?

Since Marco followed the Bitcoin space for a few years and was aware of the benefits of using Bitcoin, including the ease of payment, the low fees and the speed. transactions. With other members of the administration, Ciocca decided to add Bitcoin as a payment option

Credit card charges may be a killer

L & C School does not hold Bitcoins and uses a payment processor to receive fiat in their bank accounts. As a result, they are not exposed to Bitcoin price volatility. Although the exchange charges them a 1% fee for processing the transactions, this is not worth the fees charged by the credit card companies.

In addition, credit cards may be declined, resulting in additional charges. Therefore, the school does not accept credit card payments. Outside Bitcoin, the school accepts cash, checks and electronic wires

Yes, there is about 1% of transaction fees, which is less than, you know , 2, 3, 4% cards. Many of them are refused and you then have more fees, and you have to recharge them, which is a bit of a headache for schools.

From the point of view of the school, they simply offered an additional and convenient payment option to the Parents. Bitcoin is not the preserve of futuristic companies; even brick and mortar schools can adopt it