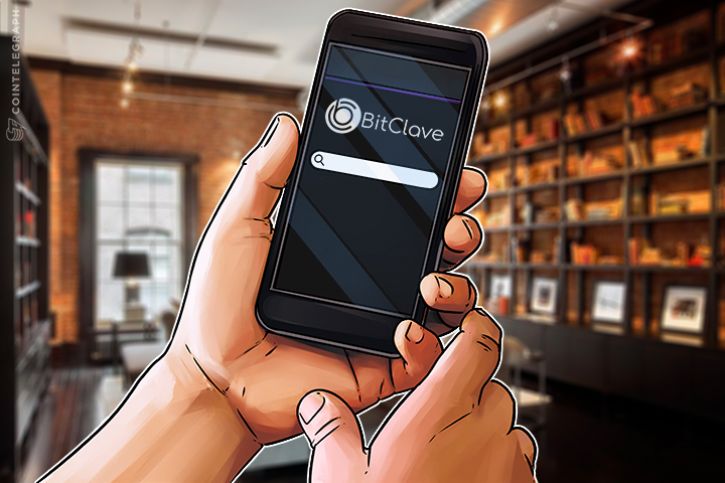 Free is a very vague term when it comes to digital offers. From free research to free messaging and chatting, no deals are going on, but someone is taking advantage of it.

Data and information became the currency of the Internet, but with the advent of Blockchain, there is a new digital currency. BitClave seeks to exploit to decentralize and disrupt the online advertising market

Because the Internet is vast and vast, search engines have become our friends, but they are also an enemy of the data. When you search for or enter something on the search engines, this information is monetized by those giant search engines that can "sell" to advertisers. However, this advertising market is so flawed that these ads may not even reach you.

In the meantime, as a data provider, you are neither billed nor compensated, but BitClave believes that it has a solution that can lead to compensation, as well as the disruption of online advertising.

Decentralization of search engines effectively breaks the entire online advertising model as it allows parties to engage in mutually beneficial ways without a central authority. In this case, BitClave believes that thanks to their Blockchain model, they can eliminate intermediaries of the advertising service.

Research and trawling on the Internet is a skill and often an art. Some people are better able to find what they want than others and a lot of things have to do with the work that they do.

BitClave has identified this aspect of online action as a job, as well as a place where information is formed. Therefore, they seek to allow people to control what they share, and even allow them to be paid for it. Thanks to the Blockchain, users are empowered and paid, rather than the search engines that "sell" your data.

For example, searching for a car via a decentralized search engine such as BitClave will allow you to share the data you have found if you choose. By doing this, people who want this data, such as car dealerships, can offer you a price for information, no matter if you take the car or not

Retailers and others can respond well to searches with targeted promotions and users are paid to share their valuable data and information. According to BitClave, every participant in the basic system is incentivized by Consumer Activity Tokens (CAT).

BitClave believes that personal data should belong to users, and as such, the disclosure of such information should be with their consent.

This is not the system as it is, the information is siphoned and distributed by online advertisers and centralized search engines

The BitClave search engine helps to find what the person is looking for and apparently allows users to be paid for their data directly from the retailers they are interested in. The goal then is to BitClave to try to make the third-party advertising networks useless.

BitClave completed a highly successful private and public pre-sale token event, raising more than $ 16 million. The BitClave wi team will launch the full sale of their token to be made on November 8, 2017.

Coinbase receives an electronic money license for the UK's Fiat business, its "largest mar...
How does a donation of 100 million Mln help the Ethereum scale?
The cryptocurrency market in the green, the total market capitalization rebounds
Advertisements