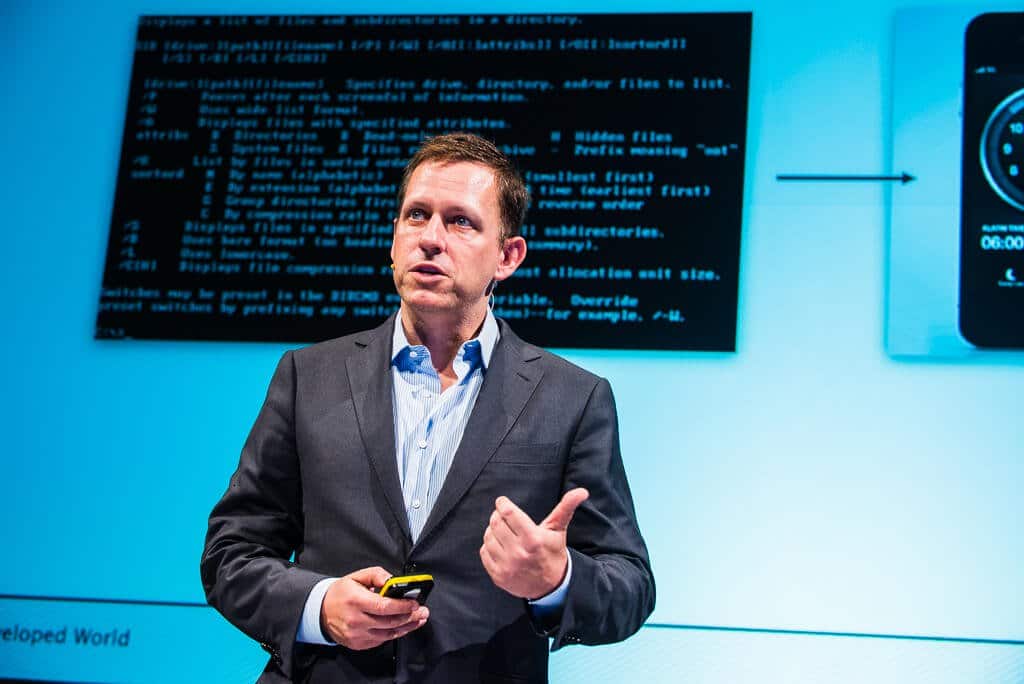 The Wall Street Journal reports that Silicon Valley's legendary venture capital firm made an initial investment in Tagomi, a start-up that seeks to serve as a broker for family offices, wealthy individuals and other institutional investors .

The start-up – whose operations remain in a phase so early that even its name is not etched in stone – was co-founded by Greg Tusar, a former Goldman Sachs executive who headed the e-commerce division of the firm.

Tagomi reportedly collected $ 15.5 million, and it is unclear how much of this support comes from the Founders Fund. However, Napoleon Ta, a partner of the Founders' Fund, is a director of the company at a recent filing of the Securities and Exchange Commission (SEC).

The company intends to capitalize on the fragmentation of the cash cryptocurrency market by creating trading tools that automatically transform large orders via a dozen stock exchanges as well as over-the-counter trading platforms. (OTC) called dark pools.

This is not the first time Founders Fund has invested in the fledgling cryptoasset industry.

Earlier this year, the company, which manages about $ 3 billion, admitted to investing directly in bitcoin, but did not provide details. According to reports, he had accumulated hundreds of millions of dollars of bitcoin.

Thiel, who also co-founded PayPal, is a frank libertarian and an ardent believer in Bitcoin's potential to become "digital gold."

"I would be long bitcoin, and neutral to skeptical of almost everything else at this point with some possible exceptions.There will be an online equivalent to gold, and one on which you would bet would the biggest, "said Thiel in March in an interview given by the New York Economic Club

In addition to its direct investments in Bitcoin, Founders Fund indirectly touched the industry by supporting cryptocurrency hedge funds Polychain Capital and Metastable Capital. The company has also invested in Harbor, a platform that allows users to tag real assets while remaining compliant with securities regulations.