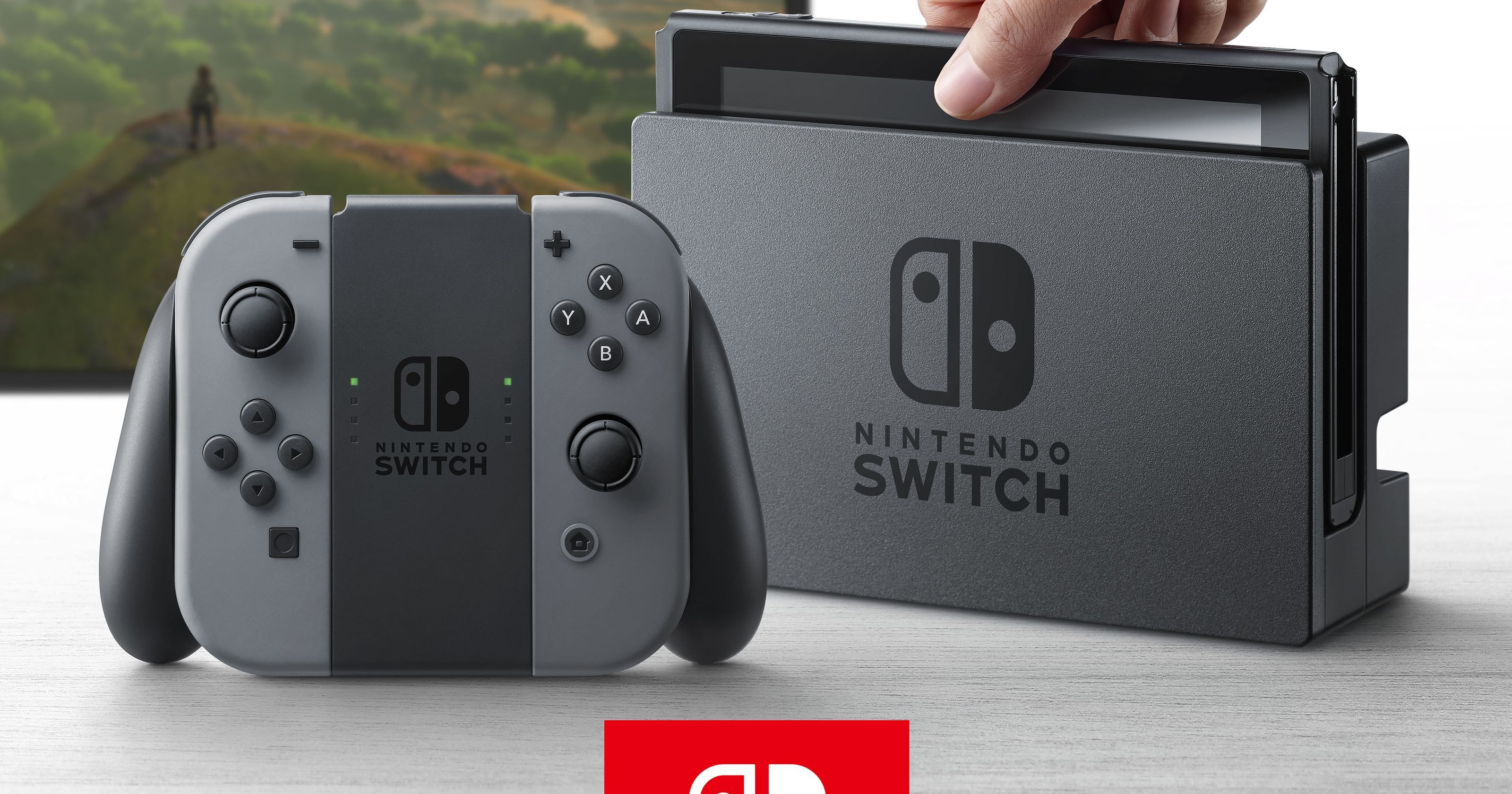 --Advertisements --
The video game Nintendo Switch console, which will be launched in March (Photo: Nintendo)

Half of the game developers believe that Nintendo's video game console Switch will outclass the Wii U, but does not know if the hybrid concept of the device will attract consumers.

The feelings come from a survey of the state of the industry before the developer's next month's conference in San Francisco. The poll presents responses from 4,500 professionals in the video game industry.

The survey reveals that 50% of developers believe that the Switch will sell better than its predecessor, the Wii U, which fought against more powerful consoles. including the Xbox One and PlayStation 4.

The switch is the combination of a home and a portable device, with a tablet players can travel with or enter an attached docking station to a TV to play at home with a traditional controller.

Developers seem more uncertain if the main function of Switch will capture the interest of consumers. About 19% of them said that the feature will resonate with the public, while 48% think it could be the case but the feature does not change the world.

Thursday night, Nintendo will organize an event in Tokyo. should reveal details about how much the switch will cost and when it will be launched. When the Switch was unveiled in October, Nintendo is only committed in March for the time of its release.

As for the more powerful versions of the Xbox One and PlayStation 4, known as Scorpio and PlayStation 4 Pro, the developers seem even more uncertain. The survey found that 41% of respondents were not sure that the new consoles were good for the industry, while 36% said they were neutral.

The survey also shows that virtual reality platforms are gaining popularity among developers. According to the results, 24% of developers working on VR titles work with the HTC Vive, while 23% support Oculus Rift. Last year, 19% were working on Oculus while 6% were on Vive.

"This has advantages with scale of play," said Meggan Scavio, general manager of the Game Developers Conference. in Vive to control the playing area in a VR title. "You can be a lot more creative when creating your games when you have the opportunity to move."

However, more developers think that augmented reality – popularized by games such as Pokemon Go – will be the most Dominating technology in 20 years ahead of virtual reality. The survey reveals that 43% of them believe it, while 19% believe that virtual reality will be more popular.

Scavio says that the closed nature of virtual reality headsets and current prices are pushing more developers to consider RA. popularity of some summer smartphone hit. "The success of Pokemon Go, which is considered AR, has probably inspired many developers to look at augmented reality for future development."