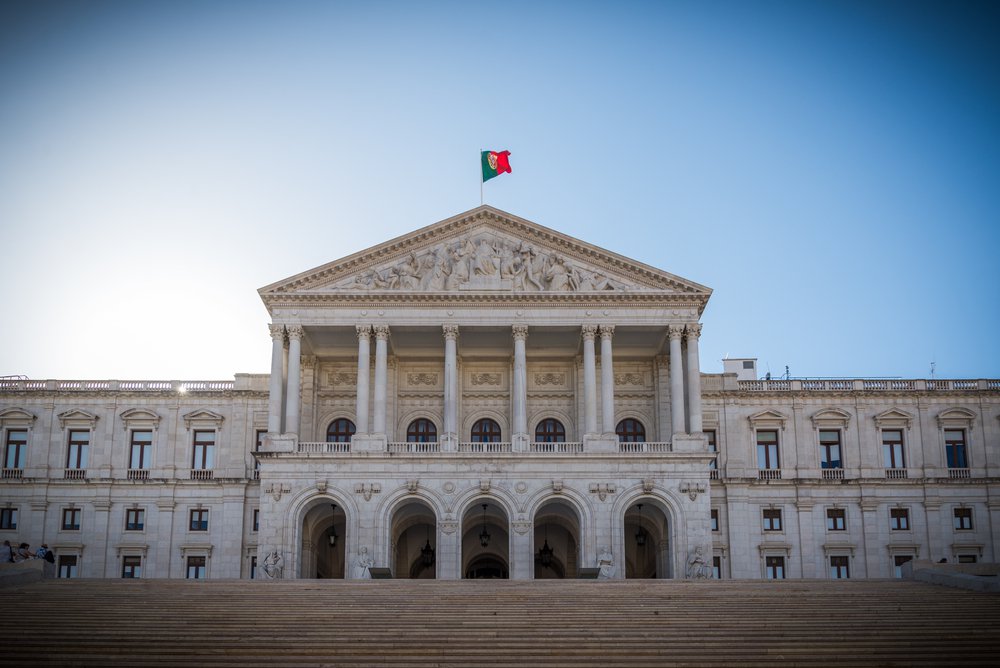 The Portuguese parliament will discuss the regulation of cryptocurrency payments this week, with the goal of adopting a new legal framework for payment cryptocurrency services, while ensuring the safety of users using these services.

According to the local press agency Jornal de Negócios, the applicable sanctions and the issuance of digital currencies – presumably initial money offerings (ICO) – will also be discussed. The government would discuss cryptocurrencies so that new payment services can emerge on the market, while allowing users to choose between safe and profitable options.

According to the Portuguese Government, the regulations will allow cryptocurrency-related services to expand in the country, which will benefit consumers by promoting competition, while ensuring security and transparency in the marketplace. issue of cryptocurrencies ".

The Government argued (an approximate translation):

"The regulation of certain aspects, not yet regulated, will allow the expansion of new types of payment services, contributing to a legal framework enabling it to adapt to innovation, for the benefit of consumers and even to promote competition ".

The regulatory framework is intended to apply "new rules of access to payment accounts", in order to avoid unwarranted setbacks and to ensure the security of payments. It will also introduce rules on operational risk management, while providing ICO service providers and operators with "complaint mechanisms".

According to the somewhat vague information available, in the area of ​​dispute resolution, "payment service providers are obliged" to work with dispute resolution organizations on potential disputes. The government also plans to introduce "complaint mechanisms for payment service providers and for issuers of electronic money, as well as for the respective supervisory authorities. "

The Portuguese Securities Market Commission (CMVM) has revealed in the past that it was monitoring banks and brokers to turn a blind eye to the "bitcoin euphoria" that swept the nation in December 2017.

Helder Rosalino, a director of Portugal's central bank, Banco de Portugal, said in November that he did not see bitcoin as a currency, and it's important that people know "a cryptocurrency "is not a currency". the financial institution. Last year, CCN reported that Portuguese authorities were seeking to tax cryptocurrency users, despite the lack of regulation.