'Put your money where your mouth is': Winkelvoss Dares Bill Gates Short Bitcoin 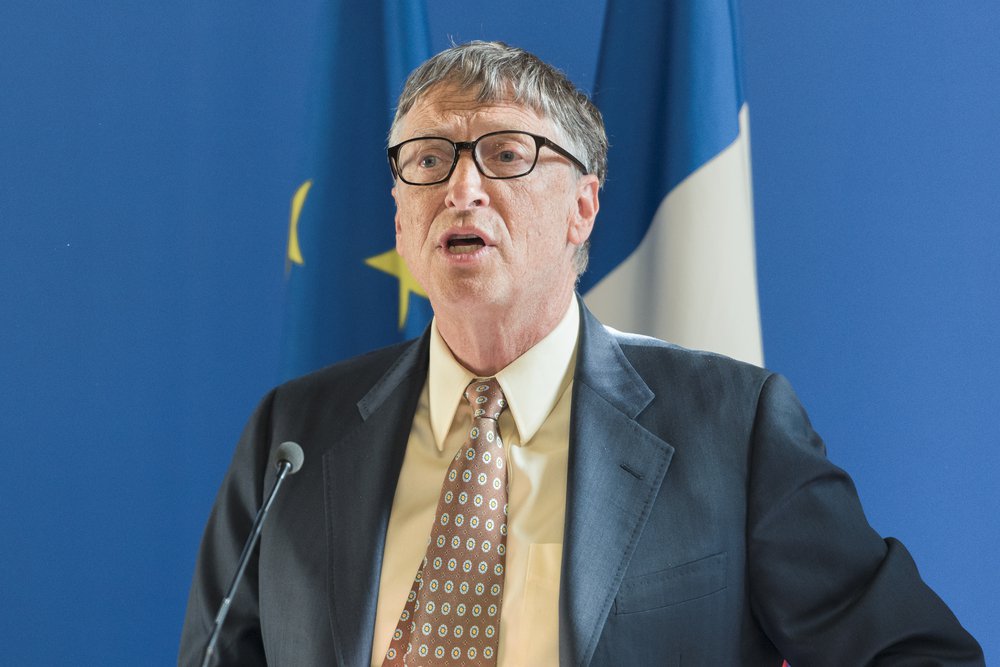 Bill Gates, the second richest person in the world with an estimated net worth of $ 90 billion, said in an interview with CNBC that he would make bitcoin short if he could because it is worthless.

"I would shorten it if there was an easy way to do it.As an asset class, you do not produce anything, so you should not expect that it is increasing, "he said." It's a bit of a pure kind of investment of "fool's theory". "

This is not the first time Bill Gates has criticized cryptocurrencies. In fact, in a previous interview, he had a very naive view of the fact that bitcoin is directly responsible for deaths because they are used to buying drugs.

"At the present time, cryptocurrencies are used to buy fentanyl and other drugs, so it is a rare technology that has caused deaths quite directly. "

Bill Gates concluded that the underlying blockchain technology is very important, but the cryptocurrencies themselves are worthless. "Bitcoin and ICOs, I completely believe that they are some of the craziest and speculative things," he said.

Although there are a lot of bitcoins, few who have criticized the asset in public have demonstrated their confidence in their bearish outlook by opening a short position on bitcoin.

Tyler Winklevoss, the founder of the Gemini cryptocurrency exchange tweeted to Bill Gates pointing out that it's easy to bypass bitcoin and that he should put his money where his mouth is.

"Dear @ BillGates There is an easy way to make a short bitcoin.You can short # XBT ] @ CBOE Bitcoin futures (USD), and put your money where you are! "

This is not the first time that he has dared someone to make a short circuit. Before Bill Gates, he challenged Jamie Dimon, CEO of JPMorgan Chase, to cut short Bitcoin when he said that Bitcoin was a fraud. Since then, Jamie Dimon has expressed regret to make this statement but has not softened in favor of cryptocurrencies.

The Winklevoss twins were very critical of bitcoin bears. While talking to CNBC at a summit, the twins said the negativity that these Wall Street personalities are showing is a "failure of the imagination" and that they are too old to understand. For them, Bitcoin critics are a "privileged minority" that has easy access to money and bank accounts.

It is unclear whether Bill Gates would be short Bitcoin since he did not respond to Winklevoss' offer on Twitter. Winklevoss, however, will probably not hold his breath.