Report: Stores Still Critical in the Consumer's Travel Journey, Above Television and Social 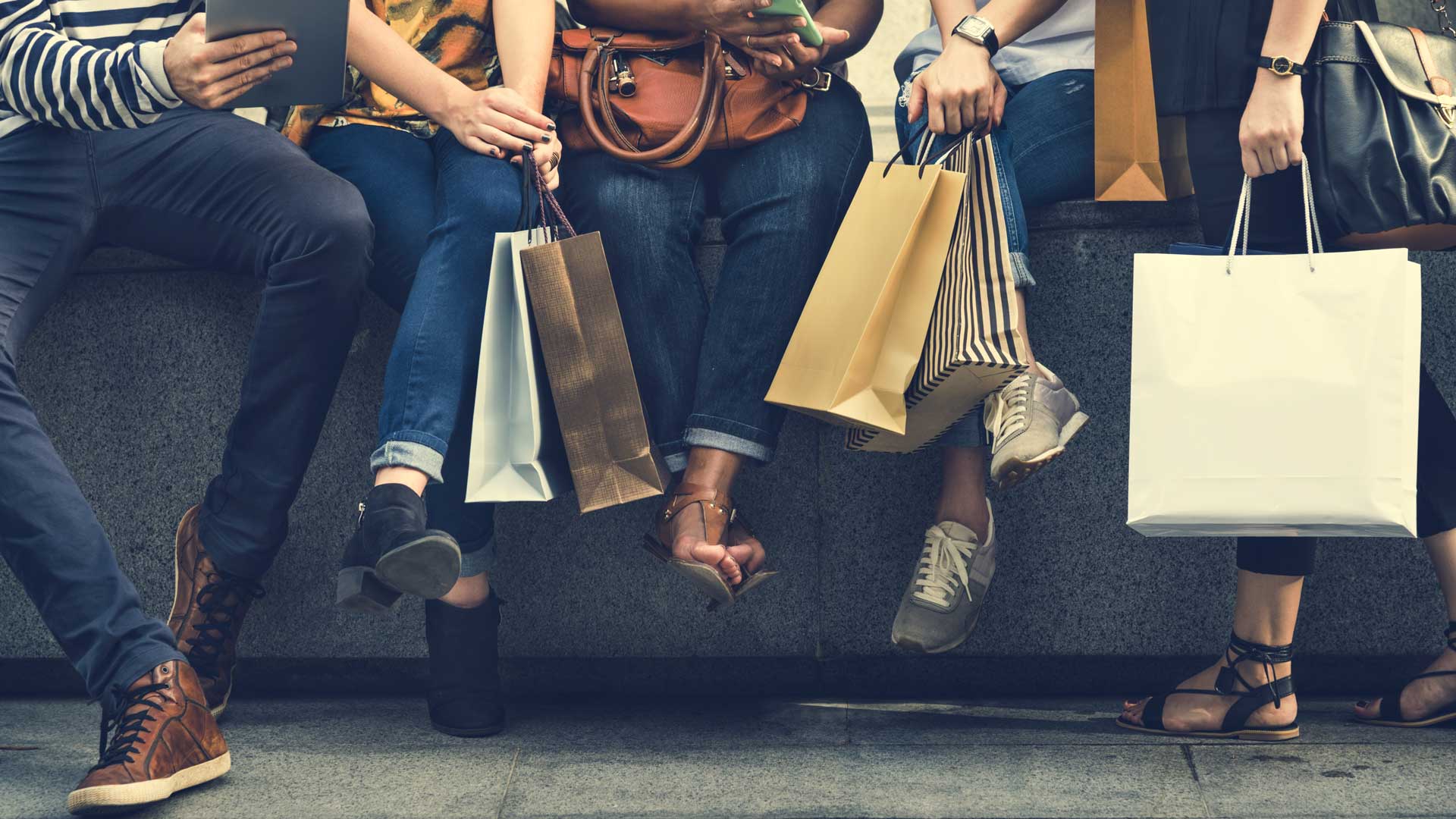 A new survey of 2,000 US consumers of localization provider Blis argues that, contrary to marketers' perceptions, the main way consumers discover new products is in retail stores. traditional detail. At the same time, the study confirms the complex, multichannel and dependent nature of the shopping category today.

When asked, "Where do you hear the most about new products?", Largest group of respondents answered "store navigation": 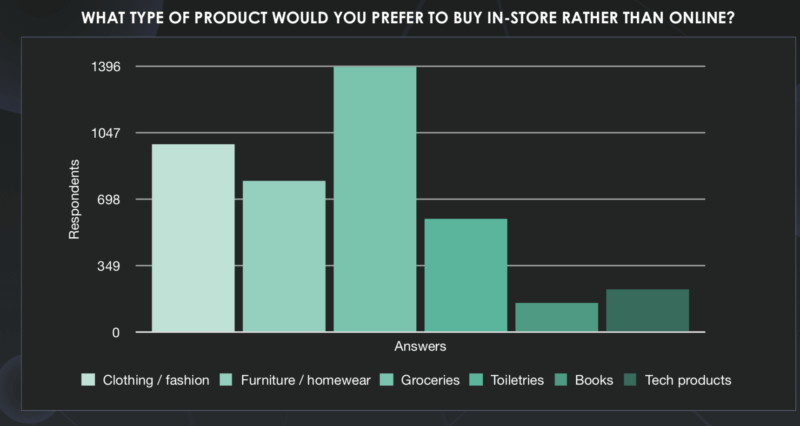 The Blis study points out that in 2013, an Ipsos poll found that television was the main source of information on new products for the majority of respondents (58%), followed closely by friends and family. In Blis' survey, "friends and family" were near the bottom, and the television had slipped to third place.

The survey also focused on products that consumers prefer to buy in-store rather than online. Of the six categories mentioned, grocery items, furniture and clothing were heavily store-oriented. An independent survey, released earlier this year (download form) by Walker Sands, found something directionally similar.

Interviewees in the Blis survey also revealed that they sometimes spend between 20% and 50% more in stores for products than when they go online. This confirms the power of in-store shopping, which retailers have long understood, and why an offline shopper is usually much more valuable than an online shopper.

Another interesting finding from the study is the number of "visits" to consumer research (digital or in-store) before a purchase is made. For purchases between $ 250 and $ 750, the most common answer was two to three times. I suspect that if specific product categories were examined, we would see much more variation in the responses.

See also  Where to find content ideas that your audience will love, watch and link to

Somewhat ambiguous, the second most common answer was "If I did it at the store, then I tend to shop here and there." 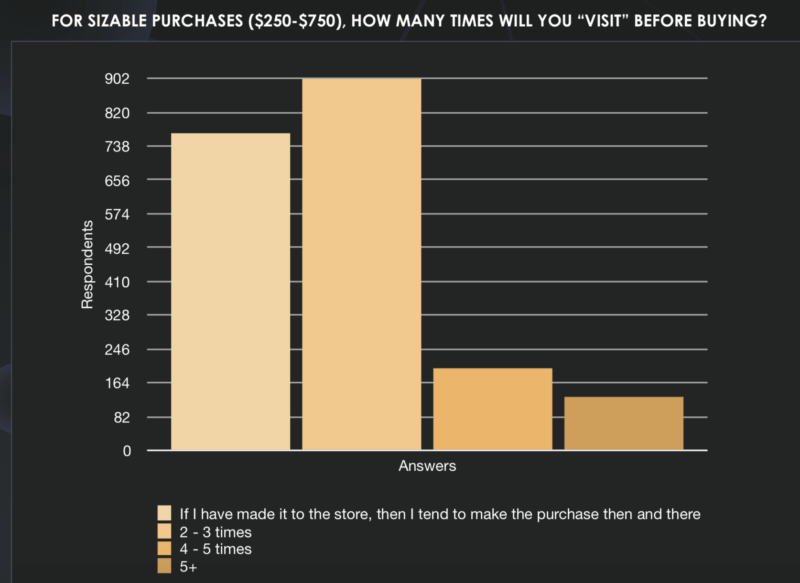 This discovery suggests the power and immediacy of the in-store experience and the fact of being in front of the desired product. However, we do not know if these people buy at the beginning or the end of their process.

The study, like many others, affirms the importance of a multichannel marketing approach, but unlike many other studies of purchase, it Stresses the critical role of the physical store in persuading the buyer. Now, most traditional retailers simply need to do a better job of connecting their digital and offline channels.