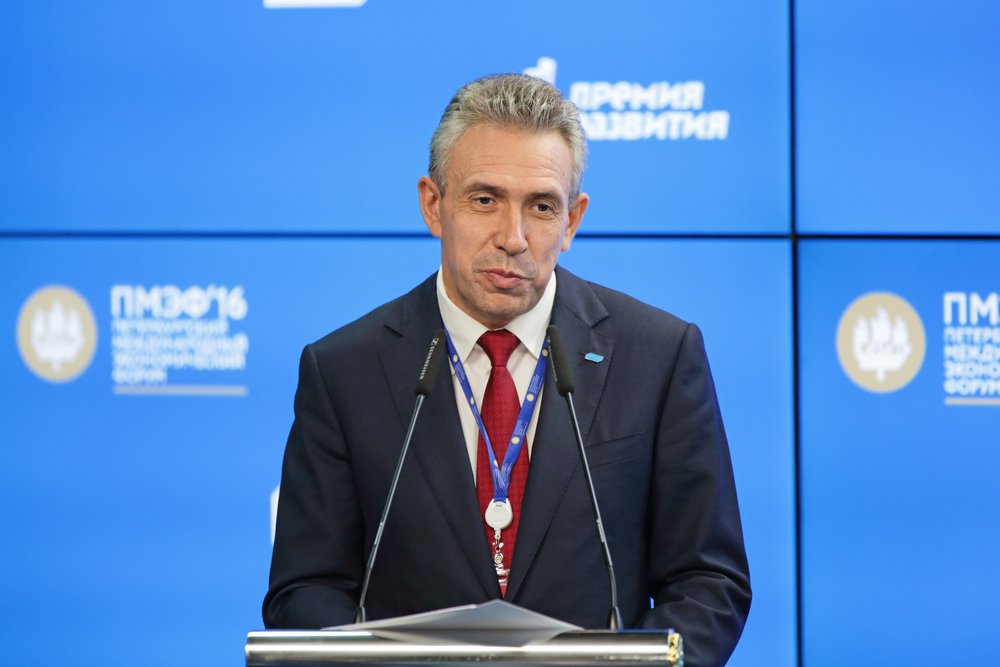 The Russian development bank Vnesheconombank (VEB) and the Roseltorg online supply resource platform are teaming up for a new blockchain project.

Using blockchain technology, the project aims to build a platform for transparent electronic transactions between departments and businesses. The project will also facilitate new methods of storing and verifying information as part of the transition to a digital economy, according to a press release.

The new tool is intended to assist the bank in various areas of its business, including investments, project tracking, purchasing, electronic contracting and the supply chain.

The news comes a few days after Russian President Vladimir Putin imposed new rules for cryptocurrencies and ICOs, including the use of technology to create a "single payment space" for the countries of the Eurasian Economic Union.

According to Vnesheconombank chairman, Sergey Gorkov, the blockchain tool will help achieve a "humane impact" on transactions, helping them to become more accurate, safer and more transparent.

"The system will be useful not only to the government, but also to business customers. The new mechanism will help businesses to interact with their customers and suppliers, improve the quality of document exchange, strengthen confidentiality of data the trust of customers in product suppliers. "

The first phase of the project is expected to be completed by the end of the year or early in 2018, the publication adds.

Picture of Sergey Gorkov via Shutterstock

With China's tightening regulations, Crypto-related ads have disappeared from local websites
The US government implements blockchain programs to improve transparency and efficiency: Expert Blog
A Praetorian group is the first ICO to sell security tokens in the United States
Advertisements