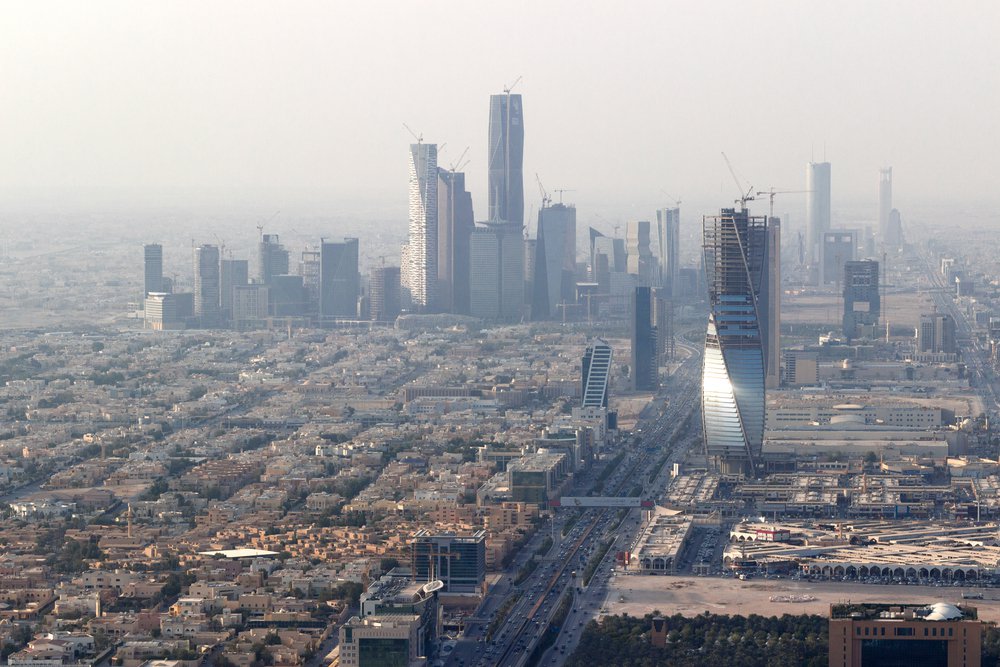 The Ministry of Communications and Information of Saudi Arabia (MCIT) teamed up with ConsenSys, a cryptocurrency development studio, to host a "bootcamp blockchain" in the Kingdom's efforts to support technological development.

The training camp is part of the ministry's efforts to develop national frameworks in future technologies, according to the ministry.

The recent three-day bootcamp introduced participants to the operation of blockchain technology from a business and strategic point of view, its applications and features. Technicians from several entities have received extensive training on how to create a development environment, create decentralized applications (ddAs) with Ethereum smart contracts and integrate dApps with web applications.

Dr. Ahmed Al-Thenayyan, Deputy Minister of Technology Industry and Digital Capabilities, said the bootcamp was meeting the goals of the MCIT 2020 Action Plan to build a digital environment that attracts , incubates and develops ICT skills to stimulate the kingdom's development. He cited investment in national capabilities and frameworks as catalysts to ensure continued development and entrepreneurship.

Modern technologies such as artificial intelligence, the Internet of Things, blockchain, etc., are pillars of progress that contribute to industry 4.0 and GDP development, has he said.

"From guided exercises to coded examples, this bootcamp responds to the Ministry's desire to enable Saudi technical youth to learn about the benefits of blockchain technology and its mechanism, as well as to adopt it. in a responsible way to make businesses more profitable, "said Lina Hediah, Executive Director, ConsenSys MENA. "The purpose of this workshop is to take advantage of the untapped potential of Saudi Arabia's human resources, equip them with knowledge and understanding, so that they understand the power of the blockchain and the current potential and future of its application. "

The blockchain bootcamp is the latest in a series of partnerships that the Saudi government has put in place to bolster its blockchain feats.

Ripple recently signed a partnership with Saudi Arabia's factual central bank to pilot instant cross-border payments on a blockchain among national banks in the region.

The Saudi Monetary Authority (SAMA), the central bank of the Kingdom of Saudi Arabia (KSA), has reached an agreement with Ripple to launch a large blockchain pilot project that will see regional banks participate in Ripple blockchain & international payments.