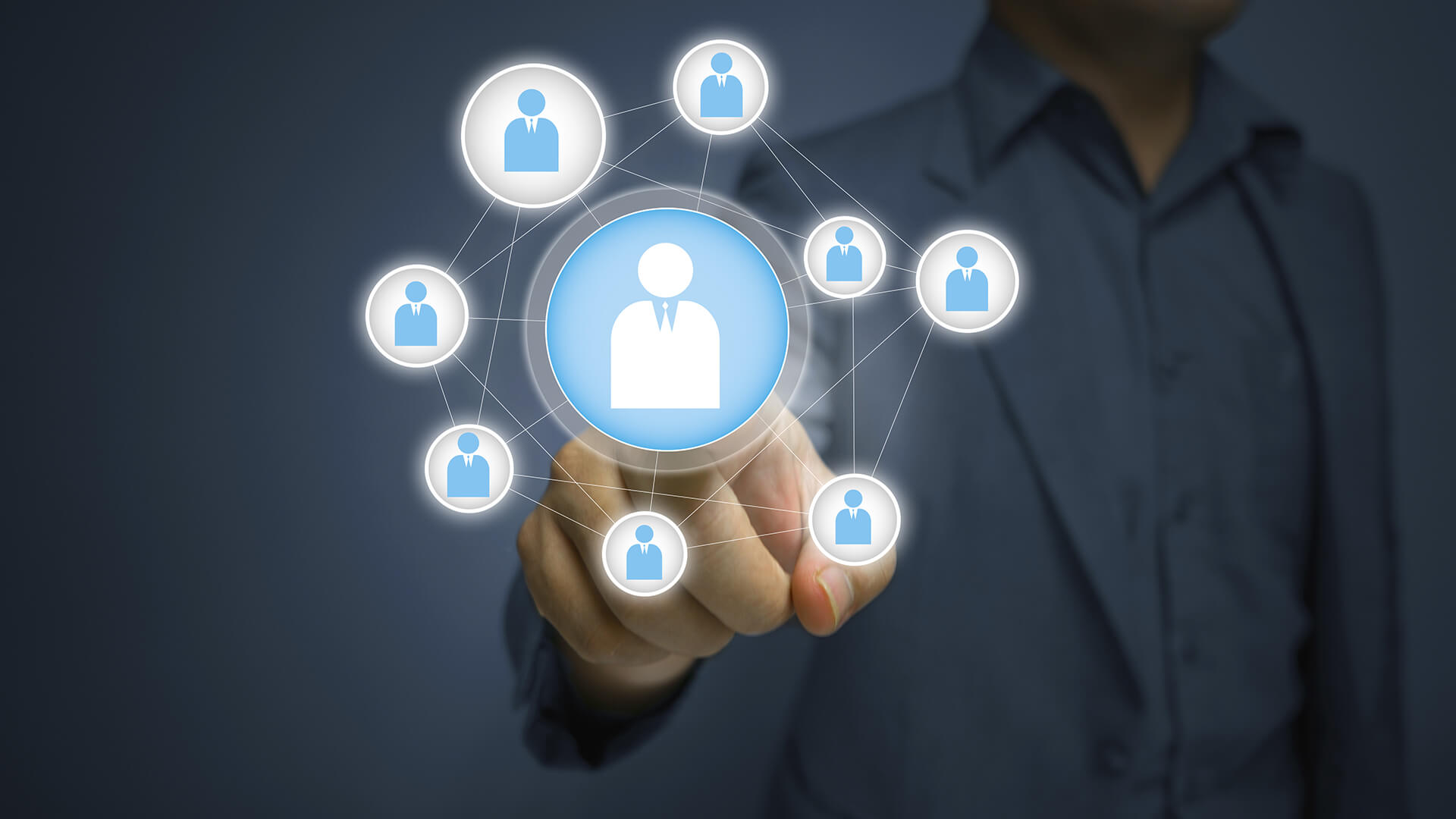 Segment.io started in 2012 as a data standard for business applications. Instead of setting up the data exchange between each of your tools and the others, you can connect them through the Segment.

In recent years, it has evolved. Initially, for example, it took data from sites and applications and made them available in analytical tools such as Mixpanel or Google Analytics. Then he added a data warehouse, and last year he expanded the data sources to include other tools, such as Salesforce, Zendek Support and the payment platform. Stripe.

Last July, the San Francisco-based company – which had abandoned the ".io" – began to evolve into a customer data platform. It has launched the possibility of using the behavior of the user captured in one tool as audience segments for another platform. Users who have spoken to a Zendesk support service about a computer problem, for example, could become a segment of an email campaign in SendGrid regarding a service. high-end computer assistance.

This week, Segment takes another step towards becoming a customer data platform, with the beta-only launch of a new product called Personas. This allows a brand using the segment to create customer profiles by merging customer data from its connected segment tools.