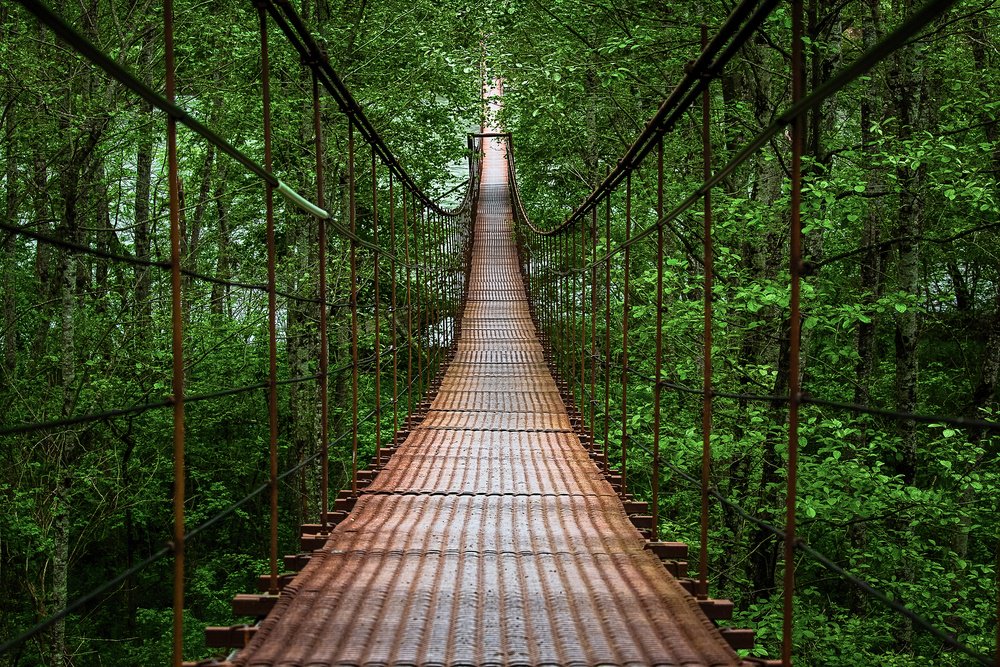 The central banks of the Philippines and Singapore forged a FinTech deal that could result in cross-border payments a blockchain between their markets.

Announced yesterday on the sidelines of the Singapore FinTech Festival, the pact is a "FinTech Cooperation Agreement" between the Bangko Sentral Pilipinas (BSP) and the Monetary Authority of Singapore (MAS), and aims to establish links to promote financial technologies in each other's markets.

The agreement sets a framework in which the two central banks will collaborate to share emerging trends in FinTech and refer start-ups and promising FinTech companies, thus facilitating entry into the market for Other with regulatory support.

"The MAS and the BSP are like-minded about the use of financial technology to reduce inefficiency and benefit individuals and businesses," said MAS Chief Executive Ravi Menon . "This cooperation agreement between our two agencies provides a framework for promoting financial innovation not only in our countries but can also potentially contribute to wider efforts in ASEAN."

Singapore is home to a number of FinTech projects, including a vision supported by MAS to develop and create a Singaporean digital dollar on a blockchain. Earlier this year, the MAS revealed the details of Phase 1 of its "Ubin Project" initiative that ended with digital tokens of its national currency issued on a private Ethereum railway line.

Notably, central banks will also undertake joint projects in the industry, which could include the use of blockchain technology to facilitate faster cross-border payments and streamline customer knowledge processes ( KYC), reveals the announcement. Establishing blockchain payment rails between the two countries would mean a major endorsement of the state to the financial technology that underlies crypto-currencies like bitcoin.

The Philippines also proved a more user-friendly jurisdiction for FinTech's business. In February, the Philippine BSP issued regulations on bitcoin exchanges – indeed, it legalized bitcoin – and became one of the first countries in the world to do so. The move was announced as a "pioneering regulation" by BSP deputy director Melchor Plabasan, who spoke about the benefits of using bitcoin as "fast, close to real-time and convenient" currency.

In signing the agreement with Singapore, BSP governor Nestor A. Espenilla said:

BSP looks forward to exciting times as the Board uncovers opportunities to thrive for new collaborations that maximize the benefits of innovative technologies. This would pave the way for a more progressive, modern and inclusive financial system.