Singapore will not regulate cryptocurrencies, according to the Monetary Authority of Singapore 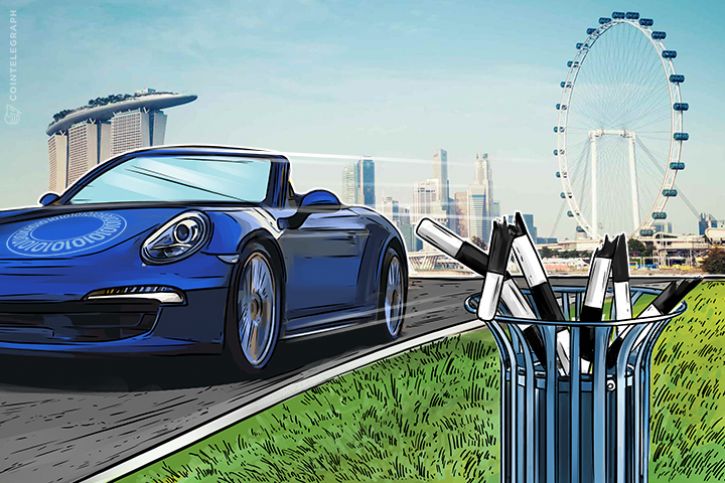 Recently during an interview with Bloomberg, an official of the Monetary Authority Singapore's (MAS), which serves as Singapore's central bank and financial regulator, said MAS has no cryptocurrencies regulatory plans. The central bank will keep "open-minded", although the official also said the need to establish anti-money laundering control in the future.

Money laundering is not the fault of Bitcoin

"We have taken the approach that the currency itself does not pose the risk that justifies the regulation.Our approach is to look at the activity around the cryptocurrency and then do a regulatory assessment that would be appropriate. "

" It is a known fact that crypto-currencies are often used for illicit purposes. "For funding purposes, we therefore want to put in place Thus, these requirements apply to activity around cryptocurrency, rather than cryptocurrency itself. "

Menon, unlike most other authorities, did not undermine or c to crack the cryptocurrencies. He said that if cross-border transfer across crypto-currencies like Bitcoin is more convenient and efficient, the central bank and researchers should focus more on how to use Blockchain and cryptocurrency to benefit more people . Academics and professionals should consider whether cryptocurrencies could make cross-border interbank payments cheaper, faster and more efficient instead of simply considering the economic value of cryptocurrencies as investment products.

Big Block of Blockchain in Singapore

Accidental charges cause users to lose thousands of dollars, promised repayments
ZhongAn wants to identify the pirates of the media with the tool Blockchain
Crypto Tax Tips to Start 2018 Right
Advertisements