Sony files a patent for a blockchain-based multifactor authentication system 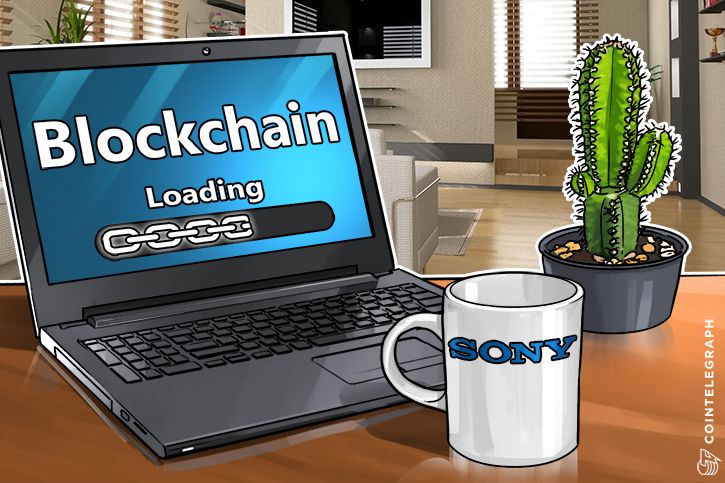 Sony, a Japanese technology specialist, filed a patent application for a patent-pending system. Blockchain-based multifunction authentication (MFA). Based on the application, the electronics manufacturer could use two different Blockchain platforms jointly in the proposed user login system.

Based on the patent application document published by the USPTO Oct. 26, 2017, one of the proposed Blockchain platforms would create the authentication codes that will be used by a user for Access a website or program after entering its standard user name and password.

The other Blockchain platform is responsible for receiving the codes to confirm the identity of a user when they try to conduct a transaction across the platform. Possible transactions can be data transfer, contract generation and asset transfer.

AMF systems are security systems that require several authentication methods. The systems work by providing users with two different identifying information to connect to a website or program. The concept behind the proposed systems is that even if a hacker can steal a user's password, he will not be able to access the token because it will generate a different code for each login.

The MFA system is just one of the Blockchain-based projects advanced by the technology giant. The company is also developing an educational platform based on Blockchain in partnership with IBM. The platform, which will be used to store student records, is expected to be launched in 2018.

Sony also announced that it plans to explore other possible applications of Blockchain in different areas, including supply chain and logistics. management, as well as other areas in which the proposed intellectual property could be applied.

See also  Bitcoin is like the currency of the American Revolution, says Alan Greenspan
-- Advertisements --