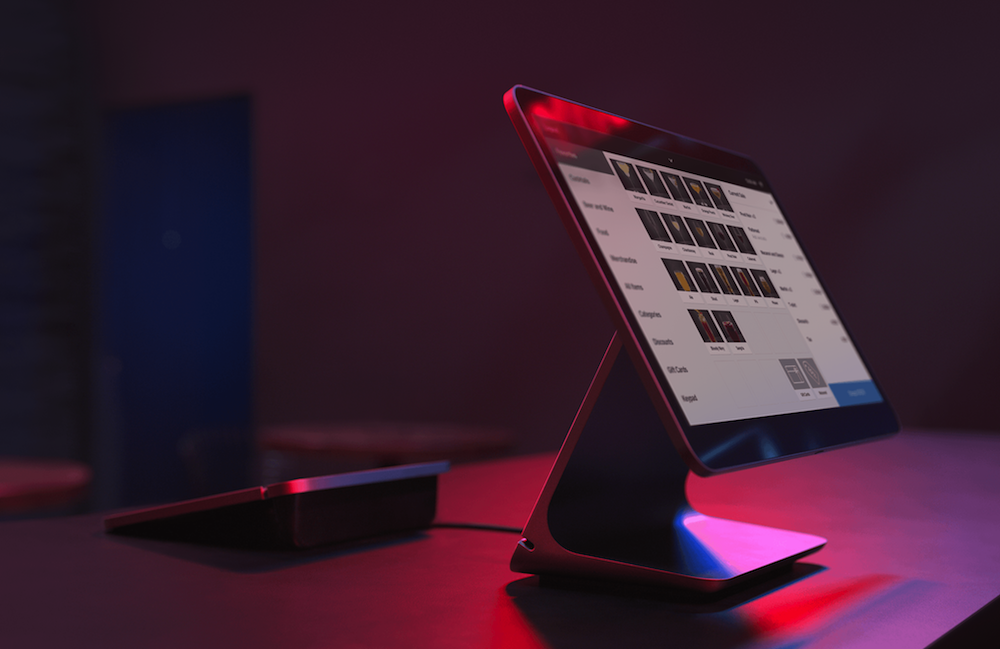 Square expands its range of equipment with a new point-of-sale device called the Square Register.

Jesse Dorogusker, Head of Software at Square, explains that if the company's existing products integrate existing hardware (Square Stand, for example, turns an iPad into a point of sale), the Square Register is fully integrated. all in the box, all by Square. "

CEO Jack Dorsey added that the registry is intended to address the concerns of large sellers who use Square or plan to use it. On the one hand, he said that some companies felt that the stand was "very consumer-oriented," so they wanted something "more professional."

Specifically, Dorsey stated that the registry solves a big problem by coming up with separate screens for the buyer and the seller. The Square team thought it was "smart" to design the booth so as to rotate things ("and that's is smart enough"), but the biggest sellers Wanted separate displays, allowing the customer to see each product as they are ringing.

The customer display also allows companies to show their imagery and branding. It is detachable to accommodate different counters. In addition, it supports on-demand payment, which allows customers to pay with their phone or watch without having to pay at the cash desk.

Other features include Ethernet and offline support, so businesses without WiFi (for example on a concert hall, or in the basement of a shopping mall) can still be the only one. use without worrying about connectivity. that the register can be connected to other devices. 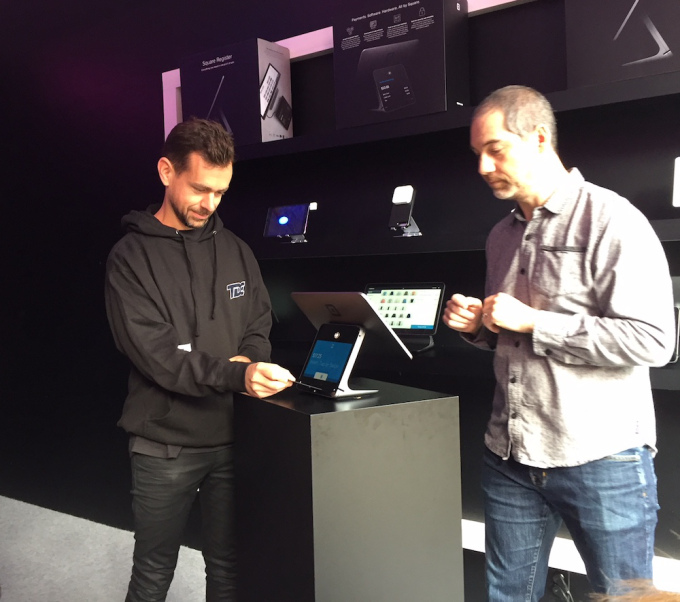 See also  Best Payment Apps That Everyone Must Have