Subscription service for Mac applications Setapp has 15,000 subscribers a year after its launch 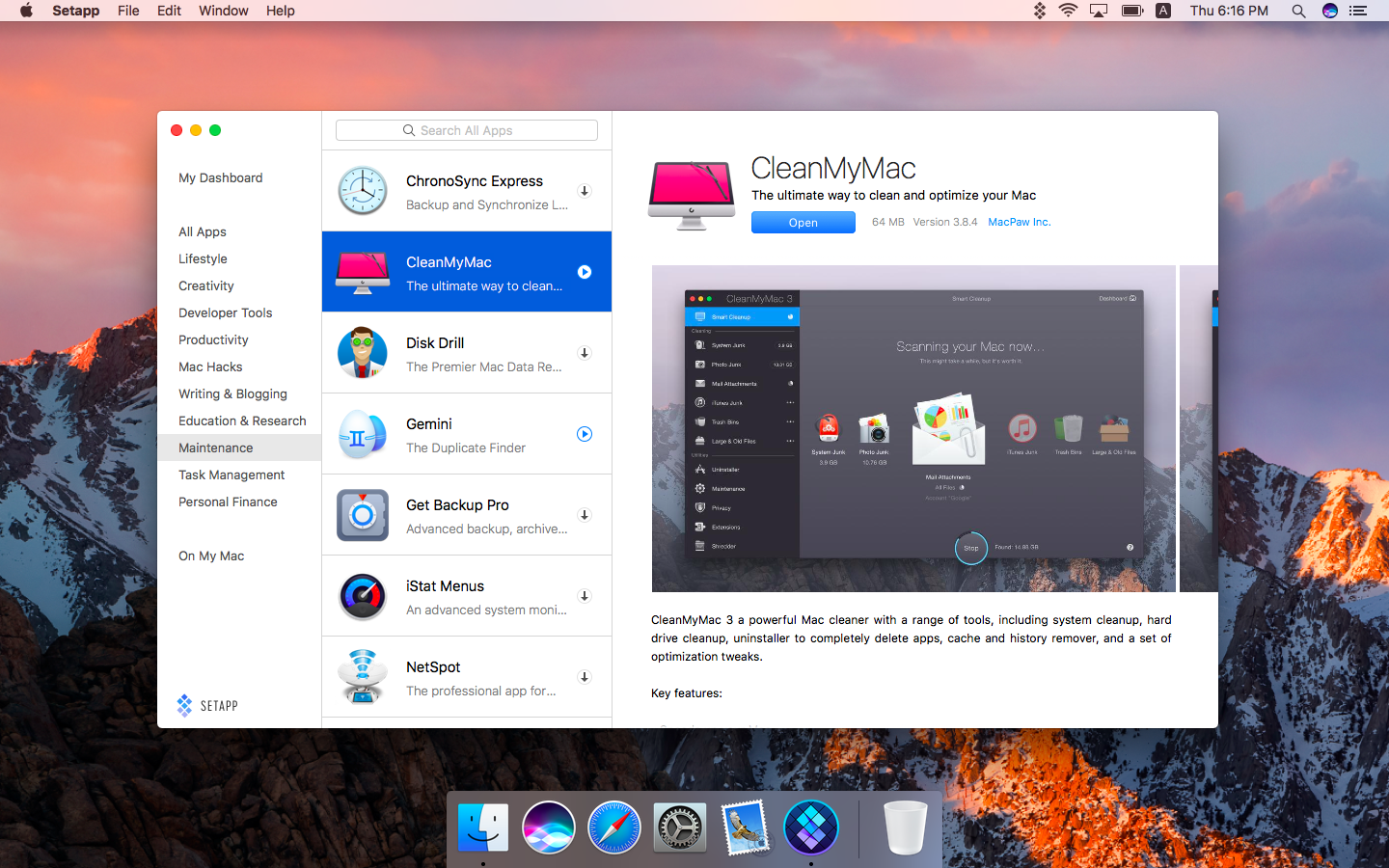 Meet Setapp, the Spotify for Mac apps. If you pay $ 9.99 a month, you can download and use over a hundred Mac apps without spending an extra dime. All these applications are usually paying, but Setapp wants to change the model.

Setapp was founded by MacPaw, an independent Mac development company based in Ukraine. While they have been developing their own applications for almost ten years, they have also been working on a development and distribution framework called DevMate.

DevMate was a great way to manage license keys, updates, bug reports, and scans. That's why Paddle has acquired DevMate to create an all-in-one Mac SDK, ecommerce and payments analysis.

After leaving DevMate, MacPaw wanted to try something new on the distribution side. "With Setapp, we want to help developers try to use a subscription model," said MacPaw founder and CEO Oleksandr Kosovan. "It solves the trouble of paying 20 different subscriptions."

And it is true that many applications are now switching to a subscription model because it provides a stable and predictable income. This is not just Adobe and Microsoft – even independent developers are trying out subscription models. The Ulysse writing application is a good example.

There are now 105 applications in the Setapp subscription, such as Ulysses, CleanMyMac, Menus and iStat Screens. MacPaw does not accept any misleading copies or applications. That's why it's turned into a kind of mini-Mac App Store without a paid download. If you are looking for an application to do something very specific, chances are there is an application in the Setapp database. And you do not have to pay for a major update.

"The model is a bit different from Spotify, the apps are not consumables," said Kosovan. "We divide the fees of each user between the application that they use actively every month.Some applications are used every day, others still offer significant value even if you use them only 10 minutes a month. "

See also  How Uber and Airbnb broke the starter mold

As long as you open an app at least once a month, the developer will be paid. And of course, developers can still sell their apps on the Mac App Store or on their own website. Developers must integrate Setapp libraries to handle activation, updates and data analysis.

Over the next few months, Setapp plans to launch family accounts so that several people can access Setapp with a single subscription. The company also wants to launch Setapp for businesses.

Finally, Setapp wants to offer about 300 applications. MacPaw noticed that a typical user will use fewer than ten apps a month. This number has not changed much even though there are now more applications included.

And the numbers are pretty impressive after only a year. More than 200,000 people have tried Setapp and 15,000 are paying. It accounts for about $ 1.5 million in annual recurring revenue (though much of that revenue goes to application developers). Setapp could represent a breath of fresh air for many independent Mac developers. Instead of relying on significant revenue spikes around major releases, they could get money every month from Setapp users. 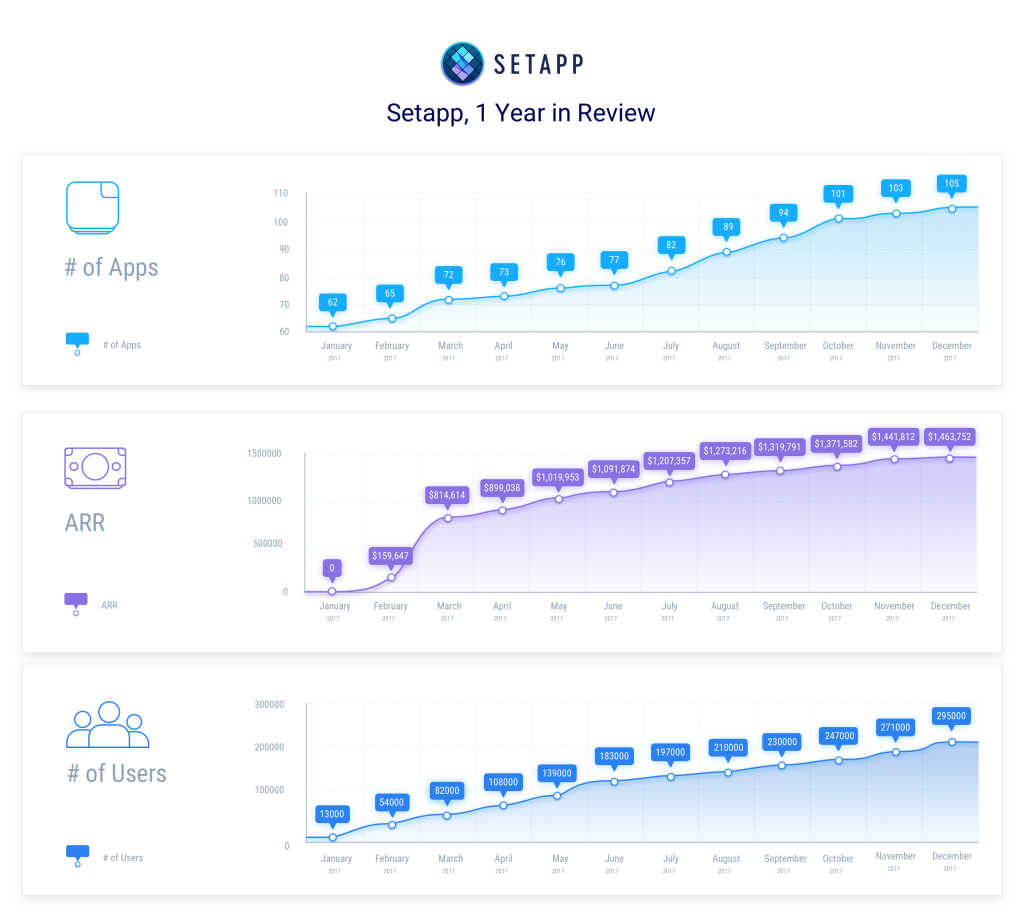 VOISE Eliminate barriers in the music industry, announces the release of Alpha
12 questions on the future of HQ trivia and its fundraising of $ 15 million
Gemini, led by Winklevoss, announces a self-regulation group for encryption
Advertisements