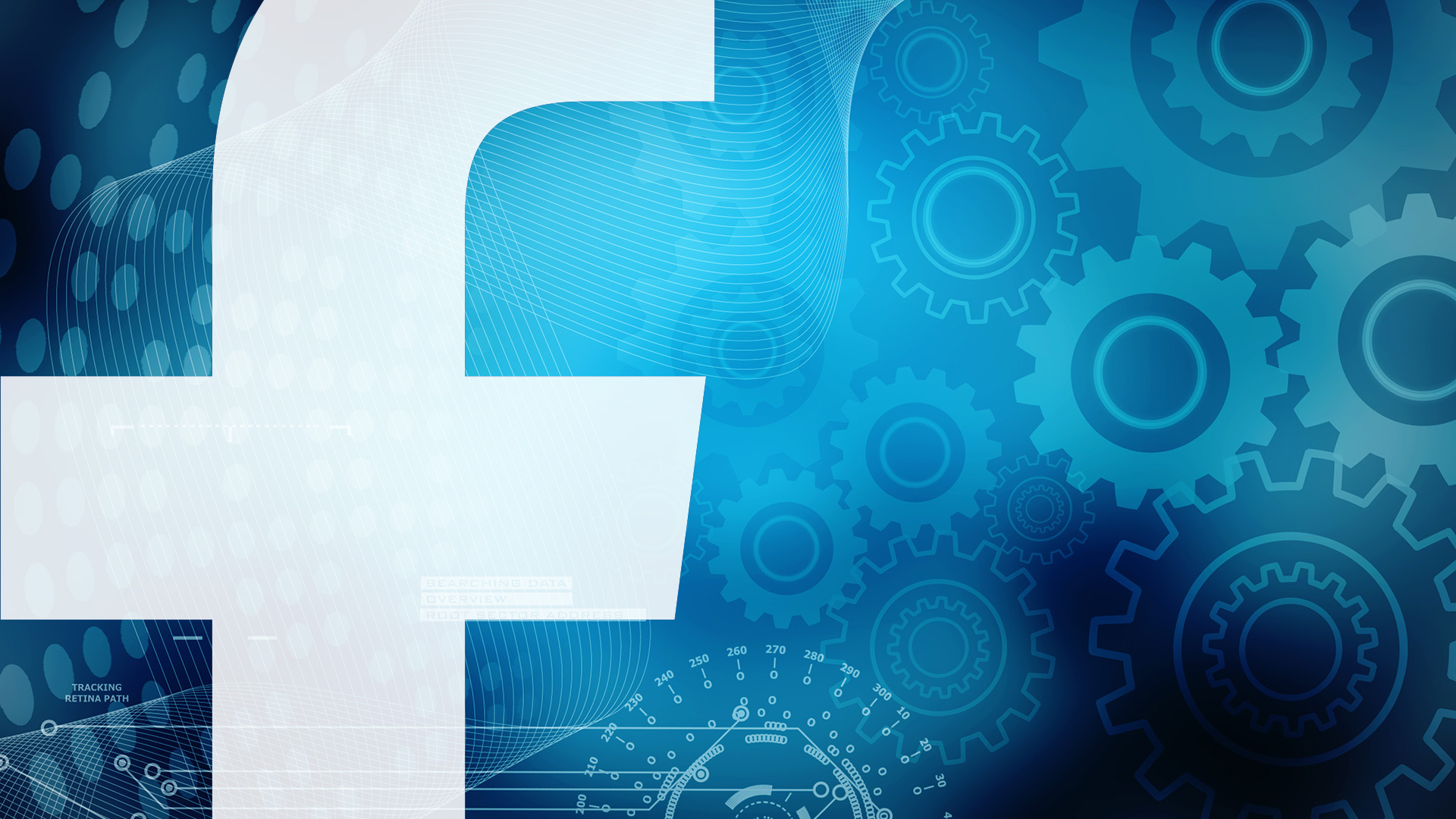 Despite essentially negative coverage, the Cambridge Analytica data scandal does not appear to have had a material impact on the use of Facebook. Advertisers have not reduced their spending and, according to a new Reuters / Ipsos poll released yesterday, most users remain on the spot.

The survey was conducted in late April with a sample of just over 2,000 social media users. Included in the sample were more than 1,000 Twitter and Instagram users. The key question asked was: "Have you changed how often you use Facebook recently?"

About 23% reported using Facebook less recently. This breaks down as follows: 18% ("I use it less"), 4% ("I stopped using it, but I still have an account") and 1 % ("I deleted my account"). An additional two percent said they did not have a Facebook account.

At the recent announcement of its results, Facebook reported that daily active users were up 13% over the previous year to 1.45 billion. Monthly active users totaled 2.2 billion, up 13%. These figures are global. In Canada and the United States, however, growth remained stable: the company reported 185 million daily users, essentially unchanged from last year.

In response to the question "Are you aware of your current privacy settings on Facebook?" Respondents from Reuters / Ipsos stated:

Although this is not fully consistent with the previous question, about 78% said that they knew how to change their Facebook privacy settings, while 22% said "no" or "no do not know". had in fact recently changed their privacy settings. The remaining 56% said they either did not (53%) or did not know how (3%).

Asked "How much control do you believe you have on who can see the information you store on Facebook," survey respondents said:

Surveys generally reveal a bell curve with respect to the privacy of social media. Some users are very worried, others do not, and others are in the middle, expressing their concern but not enough to change their behavior or give up.

This survey shows something similar, with people trying to exercise some control over the confidentiality of data but resigning themselves to the fact that they can not fully. It's probably an implicit acknowledgment that people are exchanging their data for free access to Facebook. According to our information, Facebook is considering a subscription option without advertising.

The Cambridge Analytica scandal was reported for the first time in March and generated the #deletefacebook movement, with only about 1% of them, according to this study.