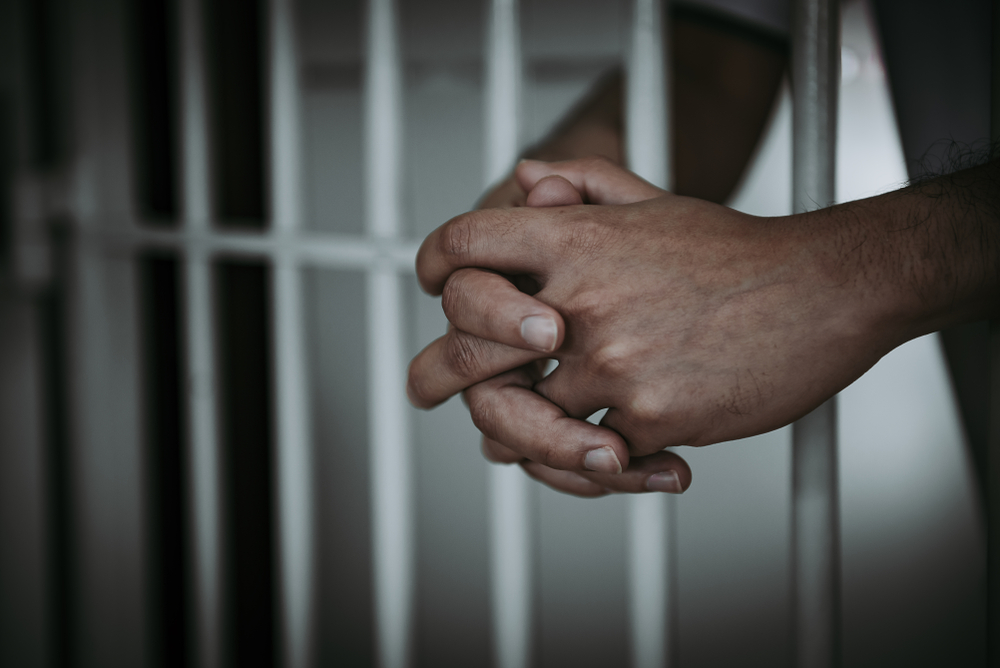 Sindri Thor Stefansson, a 31 year old man who escaped from prison in Iceland and who was arrested again two weeks ago Netherlands, expressed regret for the jailbreak and his decision to flee the country, where he was a suspect in a crime dubbed the Big Bitcoin Heist.

Stefansson confessed his feelings about the jailbreak during an interview with The New York Times.

He said that he had come to regret his gesture after escaping from prison and seeing his "wanted" photo, and – after being extradited to Iceland on Friday – Stefansson also said that He was happy to return to a safer and more comfortable prison.

Stefansson is one of the major suspects in a recent burglary of 600 computers worth millions of dollars and used for the extraction of bitcoin and altcoins. Police in Iceland still do not know where the $ 2 million worth of bitcoin-mining computers are.

The Regret takes over

Stefansson, initially arrested in February for his role in the heist, told the New York Times that he was disappointed with himself for making his family suffer, to the point that he could not eat.

The flight indicates that security is insufficient in some of the Bitcoin mining operations in Iceland. Stefansson's seemingly easy escape from prison reflects the lack of security in the country's criminal system.

Stefansson escaped from Sogn, an open prison where inmates live in their own room with a flat-screen TV and can talk on their own cell phone. Prisoners earn the equivalent of $ 4 an hour to cook, clean and maintain a henhouse.

The entrance road to the jail blocked by the kind of door used by paying garages at the time. The property, which has a football field, is surrounded by a metal fence a few meters high.

Before jumping on the prison fence, Stefansson started looking for international flights on his mobile phone. After booking one under a borrowed name, he opened his window and left. It walked one kilometer to the road that rings the island, then hitchhiked for 59 miles to Keflavik, a city near the airport from where he called a taxi. The police, for its part, says that an accomplice has led him.

From Stockholm he took a train, a taxi and a ferry to Germany via Denmark, where he met some people who drove him to Amsterdam. Unbeknownst to him, however, pedestrians with a cell phone photo of him contacted the local authorities. He was soon apprehended.

The Icelandic authorities have made little mention of the evidence linking Stefansson to computer theft, which involved three separate robberies in a matter of weeks, starting on December 5th.

The tenant of one of the buildings in Iceland that was stolen offered $ 60,000 to anyone who leads detectives to stolen property. The company has not been publicly identified.

Also read: "Bit Bitcoin Heist", a suspect who escaped from a prison in Iceland, escaped to Sweden

Inquiry up to here unsuccessful

Police searched for machines by studying the power grid for overvoltages in use. Olafur Kjartansson, the chief police investigator, said that the search was unsuccessful, despite many tips.

Kjartansson believes that the authors have worked with an organized crime syndicate abroad, although the Stefansson record does not indicate such links. His most important robbery was stealing $ 2,000 at a Reykjavik bar, in addition to possessing drugs and driving under the influence.

Stefansson said in the interview that he had been sober for more than seven years and had made apps and websites for a living. When he was arrested for the theft of bitcoin, he said that he was preparing to move to Spain with his wife and three children.

The legality of Stefansson's imprisonment remains questionable since he was technically not under arrest at the time of his escape since the order of one judge to detain him had expired. The police had persuaded him to sign a document agreeing to remain voluntarily in prison before holding a hearing on his incarceration.

He can not be accused of escaping prison because it is not a crime in Iceland.

Stefansson said that he wanted to return to the prison of a hotel in Iceland since in the jail of Amsterdam, he claims that he was malnourished and that he was not safe. he must be wary of his fellow prisoners.