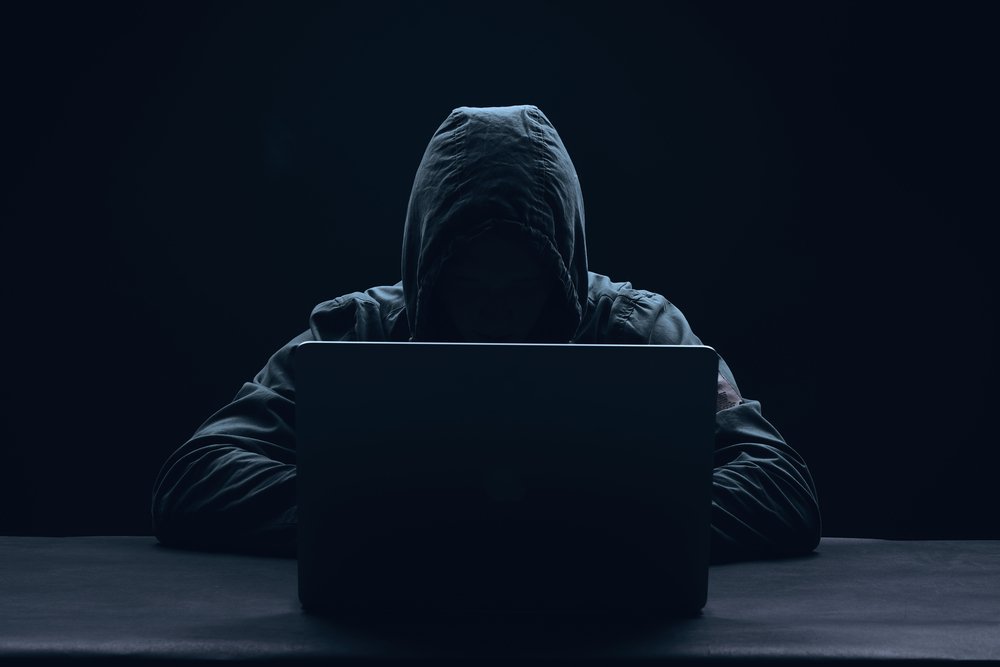 The Tether Treasury's portfolio was hacked, resulting in the loss of $ 31 million in USDT, a crypto-token that sets its value to the US dollar through inflationary monetary policy.

In an official announcement, the Tether Development Team stated:

"Yesterday, we discovered that funds had been withdrawn from the treasury portfolio of the Tether inappropriately by the malicious action of an external attacker. $ 30,950,010 USDT was removed from the wallet Tether Treasury on November 19, 2017 and sent to an unauthorized bitcoin address.As Tether is the issuer of assets managed by the USDT, we will not redeem any of the stolen chips, and we are in the process to attempt to recover the chips to prevent them from entering the wider ecosystem. "

Many experts, developers and analysts of the cryptocurrency industry have criticized Tether because of the method used to deal with hacking attack. Most of the criticism was directed at the centralized, one-sided decision of Tether's development team to block funds and suspend Tether's back-end portfolio service, with no community consensus or public fork.

"Tether has quietly made a fork to blacklist a specific address and freeze funds Three questions: 1. Who controls the Omni registry and who can perform this kind of operations? Why was this address blacklisted? 3. What other addresses are the following? "

Tim Swanson, the founder of Of Numbers and PostOakLabs, has expressed concern over Tether's lack of transparency, since major software updates, patches, patches, and forks can be made opaque , could finally trigger the involvement of the police.

"Earlier today, Tether blacklisted a specific address.This address has $ 31M in Tether USDT their explorer has been down all day. that the forces of order examine their non-transparent operations? ", added

According to the document entitled "Tether Critical Announcement" published by the Tether Development Team, Omni Core is used by Tether Integrators to support Omni Layer transactions. Through the software, Tether has the power to prevent the movement of stolen coins from the hacker's address.

But such a level of centralization exposes Tether of fund and network manipulation, considering that with the pressure of the forces of order, the Tether development team is able to Prevent funds from circulating on the network and disable certain addresses indefinitely.

Public blockchain networks such as bitcoin are valuable because of their security value. Their immutable, decentralized and unalterable nature eliminates the possibility of government interference, creating independent economies and protocols that operate according to strict network rules.

The fact that the addresses and bottoms of the Tether network can be easily modified and manipulated by a small group of network operators presents a dangerous vulnerability as a blockchain network, and also raises a question about the need for blockchain technology, considering that it is difficult to consider or justify Tether as a decentralized and public blockchain network.