The Algerian government plans a total ban on cryptocurrence 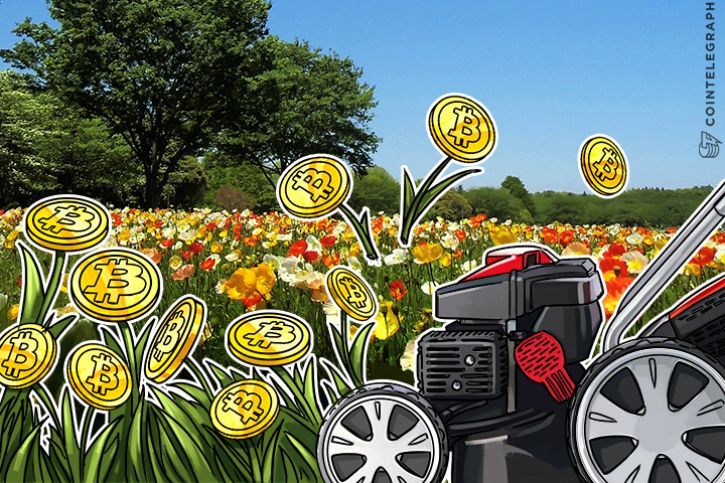 The Algerian government seems to be moving towards a total ban on Bitcoin and other digital currencies in the country. The government would consider banning the use, as well as possession of virtual currencies and not just a ban on their acceptance as a form of payment.

Based on a report by the local Maghreb Emergent newspaper, the National People's Congress (NPC) is currently addressing the 2018 finance bill that will declare the use and ownership of the main cryptographic Bitcoin currency as illegal in the country.

The part of the bill reads as follows:

"Any violation of this provision shall be punishable in accordance with the laws and regulations in force."

Other key provisions of the bill

According to the wording of the bill, the government intends to establish tighter control over the use cryptocurrencies in digital transactions. The bill also claims that digital currencies can be used in illegal activities such as drug trafficking, money laundering and tax evasion due to the guaranteed anonymity of its users during a transaction

"virtual currency called" that can be used by Internet users. It further indicates that number one digital currency is characterized by the lack of physical support such as banknotes, coins, bank cards or check payments. These characteristics of Bitcoin and other cryptocurrencies are the obvious reasons why some countries like Algeria show serious concerns about their use and existence.

Shares of other countries on cryptocurrencies

Algeria is only one of the countries that are trying to act on the Use and proliferation of digital currencies. In Indonesia, the government has announced that it will not recognize Bitcoin as a legal form of currency. For this reason, some major Bitcoin payment platforms in the country have decided to voluntarily stop their operations potentially similar to what happened to cryptocurrency exchanges in Indonesia.