The best investors seek this essential trait from the founders 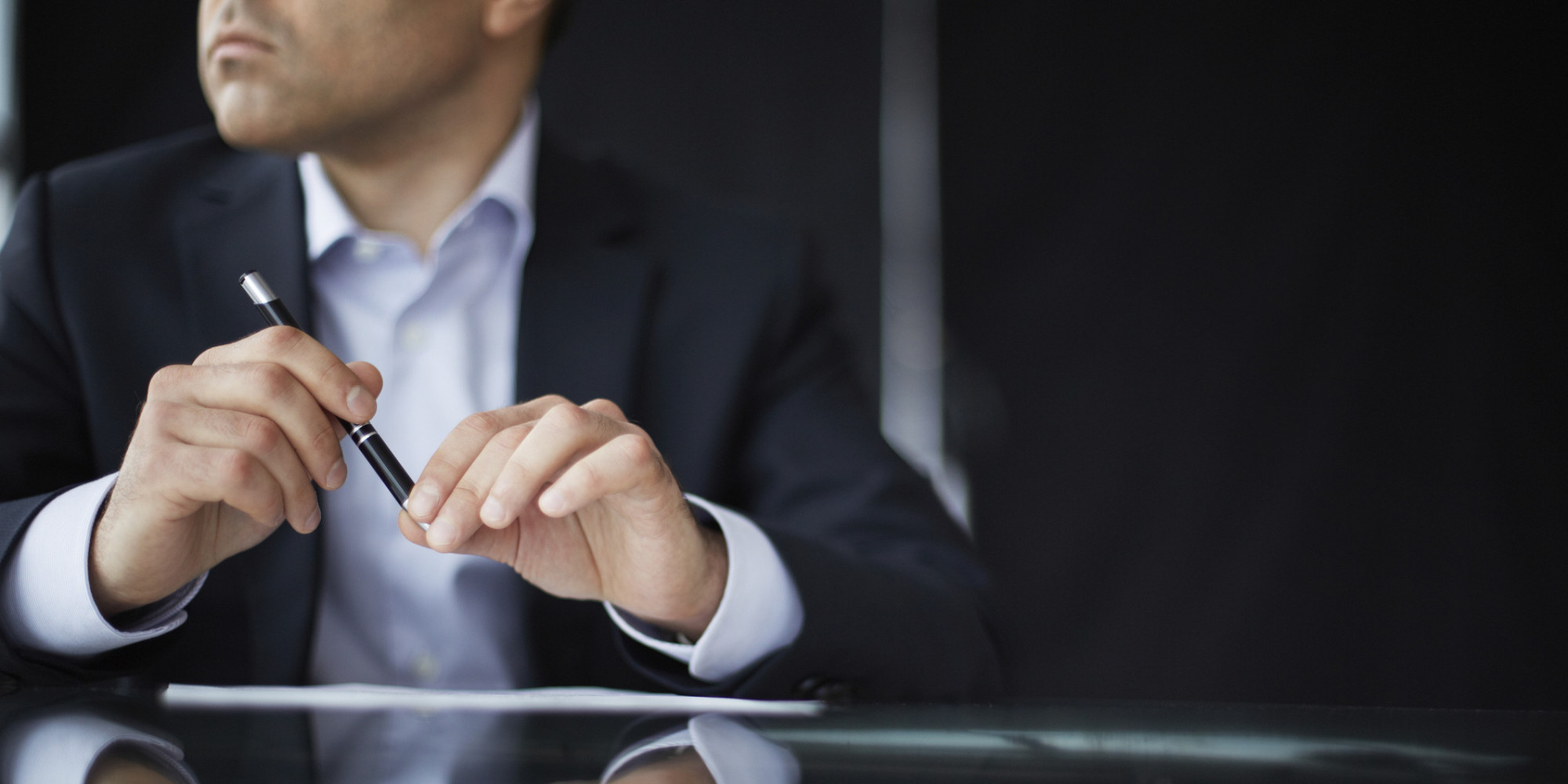 What are the strongest things you have seen on a field? originally appeared on Quora – the knowledge-sharing network where compelling questions are answered by people with unique ideas .

From my experience, the field matters much less than people or the product. Very interesting things happen when you see the alignment of the talent and skills of a founding team with a passionate focus on a new opportunity. When a challenge that seems impossible, even crazy, meets entrepreneurs who are so incredibly well-versed in this problem, and so intensely dedicated to solving it, tackling it starts to not feel so crazy. A good argument should reinforce this alignment and explain why this founding team is so well adapted to the opportunity that presents itself to it.

I leave for the South Pole in a few days, which makes me think of Ernest Shackleton, the polar explorer who, just a century ago, reached and crossed the Antarctic. I imagine that there was only a handful of other people in the world at the time who could have done what he did, who had the skill and the will. That's what really excites me in a speech: when I have the impression of meeting a "Shackleton entrepreneur", to create a term, which makes me believe, Of course it can be done . And there is nothing else on which this founder should work, and the problem would not be solved if it was not them who were working on it. I had the chance to work with some Shackleton entrepreneurs, including Lynn Jurich and Ed Fenster at SunRun, Nate Weiner at Pocket, and Dan Widmaier and David Breslauer at Bolt Threads.

More concretely speaking, I have a product background and have spent my first five years designing products at IDEO, so I tend to steer myself towards the founders of the product. I also like unitary economic analyzes really well done. I love it when the founders do not just think about the current round of capital that they are trying to spark, but also the capital that will be needed throughout the life of the company. I am encouraged when they are aware of, Here is what I am building now, but here is everything that must happen after this stage and the capital that will be needed to build it. Finally, I like entrepreneurs who have a century-old mentality – trying to create something deep and lasting impact, rather than a quick fix to an insignificant inefficiency, but maybe lucrative.

This question originally appeared on Quora. – the knowledge sharing network where people with unique ideas answer compelling questions. You can follow Quora on Twitter, Facebook and Google+.