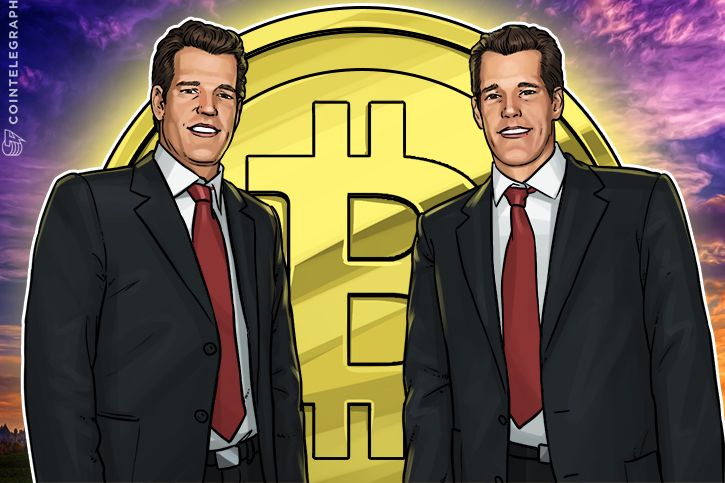 The Winklevoss twins, Cameron and Tyler, could be the richest in terms of the size of the market. Bitcoin investments at the end of October 2017 The twins became infamous for their legal dispute with Mark Zuckerberg over alleged theft of their original concept for Facebook's social network.

The Winklevoss twins & # 39; Adventure in Bitcoin

The Winklevoss twins claimed to have learned the first digital currency in 2012. In 2013, they announced that they had bought 1% of the total supply ( 120,000 BTC) from Bitcoin at the time. In late 2013, the twins said in an interview that they were not selling any of their Bitcoins and that they were keeping their wallets in different chests around the world on Universal Serial Bus (USB) drives

. Reddit AMA, the twins claimed to have been immediately impressed by Bitcoin when they first heard it in 2012 because of its elegance and its huge potential.

"We first discovered Bitcoin in 2012. Perhaps you would expect the least – on an island off the coast of Spain in mid-August. first impression was that it was going to be really big or a complete zero.We were immediately seduced by the elegance and the huge promise of Bitcoin, and as we start to learn more, we are convinced that Bitcoin is the future of money. "

The twins launched their Gemini Bitcoin exchange in 2015