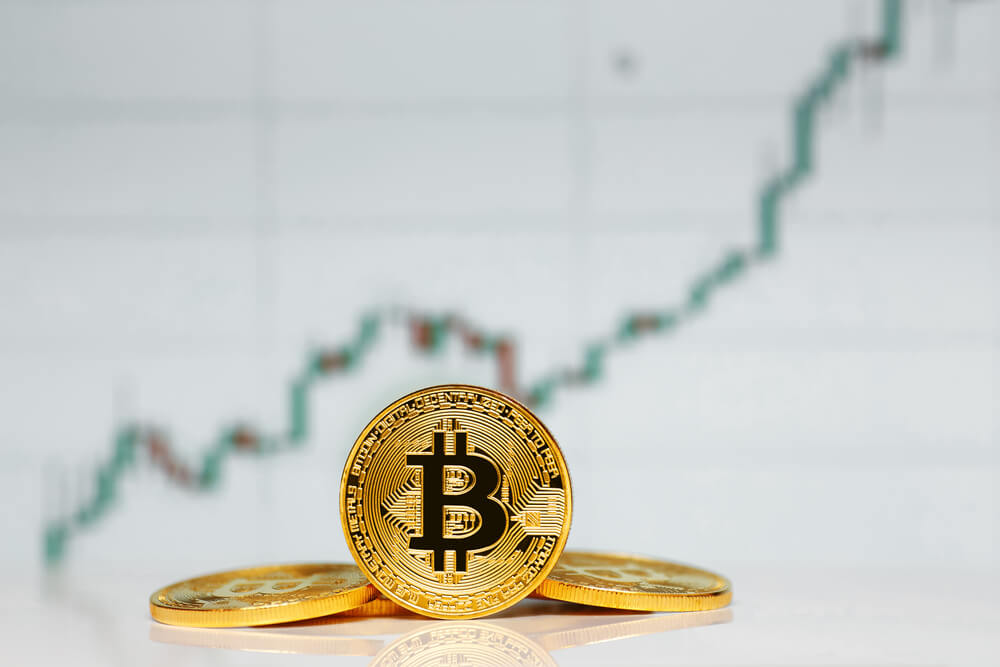 The price of bitcoin has surpassed the $ 19,600 mark and is rising rapidly for to reach $ 20,000. The market has been optimistic about CME's future bitcoin issue tomorrow, December 17th.

Announcement of Bitcoin Futures of CME on December 18

The global finance industry and the bitcoin market are strongly anticipating the launch of CME Group's bitcoin futures on December 18, particularly after the success of future bitcoins on the Chicago Board Options Exchange (CBOE). ]

Based on daily trading volume, CBOE and CME will not outperform cryptocurrency trading and short- and medium-term trading platforms. Over the last few days, the daily volume of bitcoins in the major US, Japanese and South Korean markets has reached $ 17 billion, a daily trading volume higher than most stock markets.

"The eventual launch of futures on bitcoins through established stock exchanges in particular has the potential to add legitimacy and therefore increase the attractiveness of the crypto market -currency for institutional and retail investors " says Panigirtzoglou.

He added that in the long run, regulated instruments such as futures will allow bitcoin to compete with traditional asset classes such as gold. Panigirtzoglou explained, "the value of this new class of assets is a function of the extent of its acceptance as a store of wealth and as a means of payment and simply judged by other stores of wealth such as gold, crypto-currencies have the potential to grow from here. "

Large hedge funds, investment companies and financial institutions like Man Group, Goldman Sachs and JPMorgan have anticipated the launch of CME since October and are committed to offsetting bitcoin transactions for their clients , investors and customers. .

The massive influx of tens of billions of institutional dollars in the coming months should lead to a rise in prices in the short and medium term. As George Kikvadze, Vice President of Bitfury, explained earlier, it is harder for hedge funds and investment firms to engage in a given asset class if it does not have enough liquidity and strong infrastructure.

Bitcoin begins to see an increase and an improvement in commercial infrastructure both in the cryptocurrency market and in the traditional finance sector.