The bitcoin trade is forbidden by Islamic law: the religious leader of Egypt 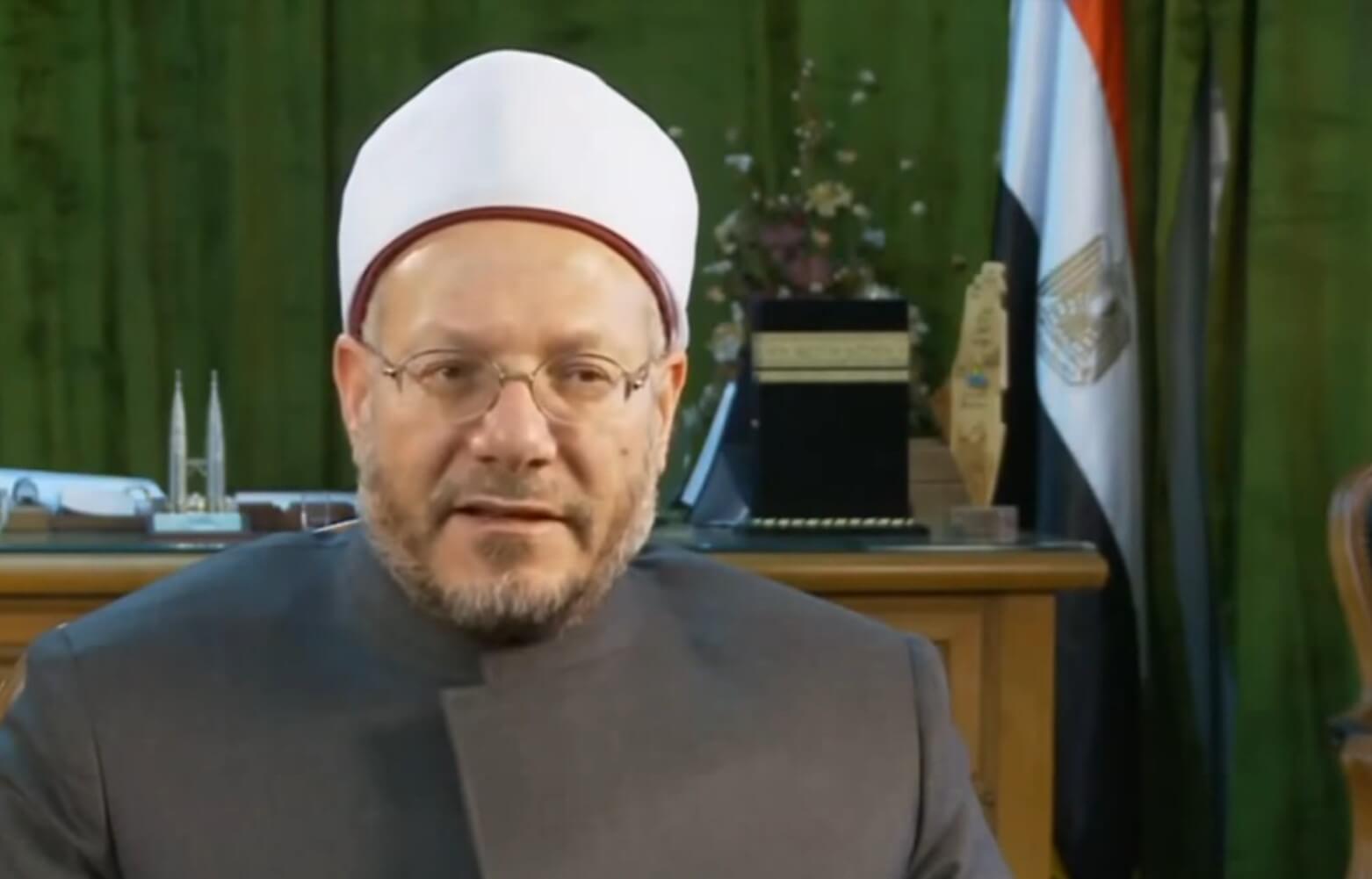 The first Egyptian religious leader, or imam, called for the ban on crypto-currencies, including including bitcoin, after being banned by Islamic law

Sheik Shawki Allam, the Grand Mufti (the highest official of religious law) in Egypt said that it is forbidden to negotiate cryptocurrencies – sell, buy or rent – after the issuance of A fatwa, a decision of the authoritative Islamic law (in this case the Grand Mufti of Egypt). The fatwa is considered to be governed by religious law and is not legally binding, technically. However, it should be noted that the Grand Mufti of Egypt has seen reasons to weigh in its grip on cryptocurrencies after their growing popularity among retail investors around the world.

An excerpt from the fatwa, reported by the Egyptian daily Ahram:

"Bitcoin is forbidden in Sharia [law] because it harms individuals, groups and institutions."

Cryptocurrencies should not be used in transactions, he explained, as they are not covered or guaranteed by the Central Bank of Egypt (CBE) as a financial instrument. The absence of tangible assets supporting cryptocurrency and anonymity in their transactions that could lead to tax evasion, money laundering and terrorist financing are all of Allam's concerns.

One day before December 31, mufti advisor Magdy Ashour took a step further to say that bitcoin is used to finance terrorism.

"This currency is used directly to finance terrorists.It has no fixed rules, which is considered a cancellation of contract in Islam and that is why it is forbidden. "

The Grand Mufti's fatwa will surely find the support of the Egyptian central bank that previously crushed speculations that the authority was considering allowing banks to recognize and manage cryptocurrencies like bitcoin.

See also  A Peep Into the World of Solareum ICO

"For the stability of the Egyptian banking system, banks only deal with official currencies and never deal with virtual currencies," said EPC deputy governor Lobna Helal at the time. On December 17, the Egyptian financial supervisory authority announced that the bitcoin trade is illegitimate in the country, warning citizens against trade.