The bonding of central banks will dampen the price Bitcoin: Professor of Economics 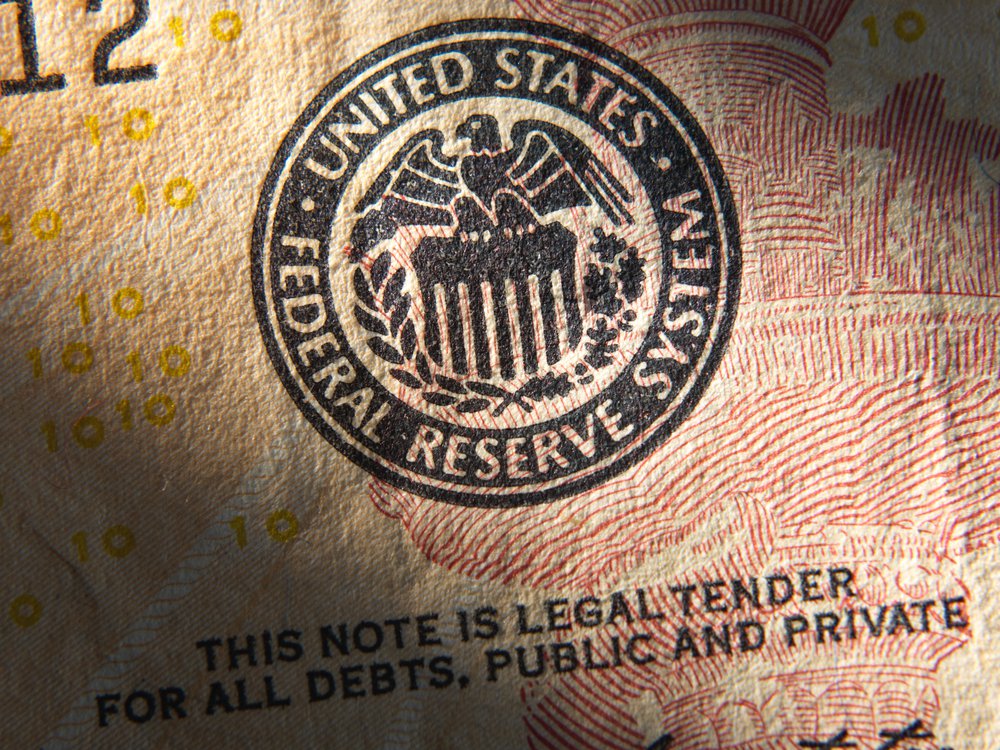 The era of "easy money" as investment in bitcoin could be completed while central banks begin to purchase bonds and bonds Low interest rates, a development that could be bad news for traders and investors in cryptocurrency.

According to Professor Panos Mourdoukoutas, chairman of the economics department of LIU Post in New York, who wrote in an opinion piece for Forbes that technology stocks and investments in bitcoins are likely to deflate.

Bitcoin prices have soared, surpassing $ 7,000 this year. In markets such as Zimbabwe, bitcoin prices are around $ 13,000 due to currency shortages. The 10-year Treasury yields have already reached 2.50%. That would be stronger by one point over last year 's performance and experts believe that this could be a bad omen for bitcoin.

"This is bad news for investors looking for bubble assets like Bitcoin and overvalued technology stocks, which are very likely to deflate, as was the case for dotcom stocks in 2001," he says. explains Professor Mourdoukoutas.

"With central banks narrowing or ending their bond buying programs – and with a rise in short-term interest rates – the era of easy money is over, "he added.

The bitcoin trade and cryptocurrency prices have been firm, helping investors realize huge profits. But there are fears that "these investors could lose their millions faster than they have done" if the "market momentum fades" and ends up turning in the wrong direction.

Professor Mourdoukoutas explained that higher interest rates could put pressure on Bitcoin prices by increasing the "opportunity cost" of the money used to buy Bitcoins. This applies especially to investors who buy Bitcoins on margin, with borrowed money. Higher interest rates could also put pressure on Bitcoin prices by restoring the "credibility" of central banks and the national currencies they control.

"This will make alternative currencies like Bitcoin less attractive to the general public," he added.

There is growing debate about the sustainability of the soaring bitcoin prices in recent weeks. Others say that cryptocurrency is sustainable at volatility despite the current surge.

Writing on Seeking Alpha last month, Truth Investor said: "If we look at Bitcoin in the context of other investment assets, it becomes more difficult to argue that Bitcoin's price movement is unique: stocks, bonds and real estate (especially in some areas) are all expensive. "

Although experts believe that almost all asset classes are in a strong bull market, it's hard to definitively say that Bitcoin is in a bubble despite the cryptocurrency space providing the evidence of "Irrational exuberance".

This contrasts with the opinions of Mourdoukoutas, who think that the yield of bonds narrowing down will be a threat to bitcoin. Traders and investors will find everything that gives credibility to a long-time bull in the bitcoin course and trade very interesting because it gives them the opportunity to earn more money.

Labstep wants to fix how scientific experiments are recorded and reproduced
Flitto Language Data Helps Machine Translation Systems to be More Precise
EOS price pumps after the release of Mainnet, but this rally is not quite biological
Advertisements
See also  Y Combinator launches a biotechnology track