The CEO of Credit Suisse has no appetite for Bitcoin, Cries "Bubble" 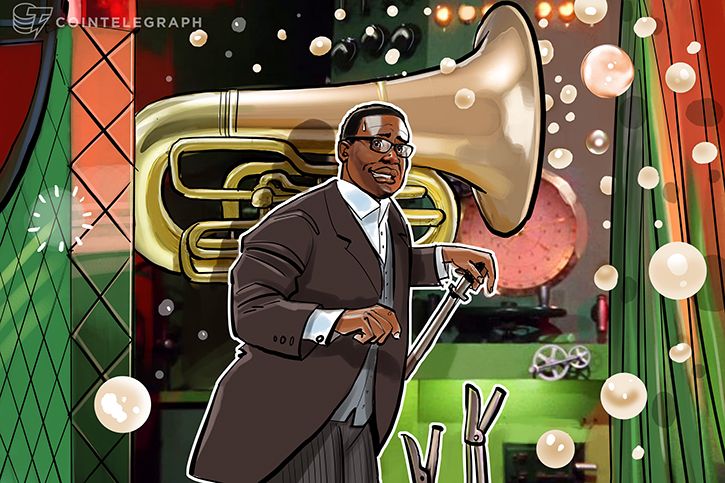 While the lack of regulation and use by criminals was at the # Originating attacks on Bitcoin, "bubble" is the last sentence used by skeptics. Credit Suisse CEO Thiam used the same logic to attack Bitcoin. Speaking at a press conference in Zurich, Thiam said:

"From what we can identify, the only reason today for buying or selling Bitcoin is to win of money, which is the very definition of speculation. "

He adds that in the history of finance, such speculation has rarely finished.

Banks do not have appetite

Tidjane also pointed out that banks are regulated entities, with strict standards know your customers (KYC) and the fight against money laundering It would therefore be difficult for them to deal directly with Bitcoin.Banks have in the past closed the accounts of Bitcoin-based companies because of the scrutiny that these accounts entail. Thiam:

Most banks in the current state of the regulations have little or no desire to involve themselves in a currency that has such challenges against money laundering.

Why are banks bored?

Banks may have valid reasons, including strict rules, that may prevent them from entering the Bitcoin space. However, this is not a reason for them to attack Bitcoin, as did Jamie Dimon and other bankers. Bitcoin threatens to disrupt the existing model, where bankers and regulators maintain a warm relationship.

Banks that have a larger-than-life reputation and are too big to go bankrupt represent a much higher systemic risk than cryptocurrencies. In trying to build hysteria on a Bitcoin bubble, its use in criminal activity, or the threat it poses to economic stability, opponents of Bitcoin aim to entice regulators to act. The market seems to ignore opponents of Bitcoin, steadily increasing new peaks.