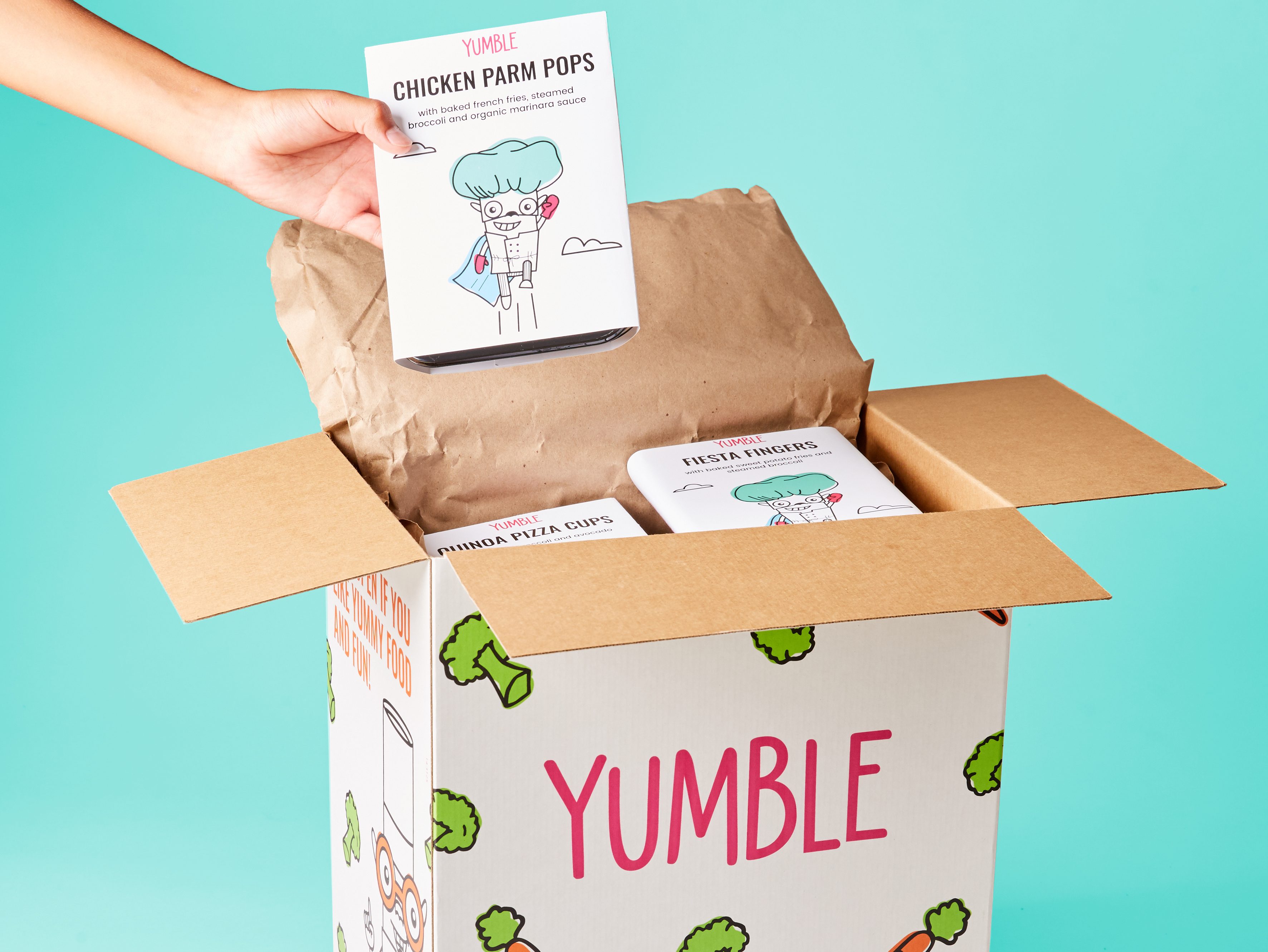 Because it's rude to omit children, HelloFresh co-founder Dan Treiman teamed up with Joanna and David Parker to launch a prepared and healthy meal service for the most small. Treiman, who joined the company last December, helped Yumble officially launch last summer.

Yumble currently lives in 26 states on the east coast and plans to expand to the west coast during the first half of 2018, but "I hope the first quarter," said Parker.

"It's very similar to the HelloFresh or BlueApron experiment, but without any cooking," Parker says.

Contestants in this space include Scrumpt, a child-friendly lunch service that is currently available in the San Francisco Bay Area, and Chicago-based startups, Nurture Life and Wise Apple.

"From the customer's point of view, we have spent a lot of time and effort making this fun and something that kids really engage with," Parker said. "I think our brand is very kid first and fun."

Yumble, for example, has some of his clients calling the company "the right healthy meal for children's lunch," Parker said. In fact, in addition to fully cooked meals, each Yumble box comes with activity sheets, collectible collectibles and quiz cards for kids.

Meal kit services have recently been exposed to public scrutiny due to the poor performance of Blue Apron in the public market. In light of this, HelloFresh recently revealed that it planned to raise up to $ 353 million as part of a first public offering. Maybe meal services for kids are the next big market for food startups.

To date, Mr. Yumble has raised $ 1.5 million from a handful of investors, including Andy Appelbaum, co – founder of Seamless and current managing partner of RiverPark Ventures.