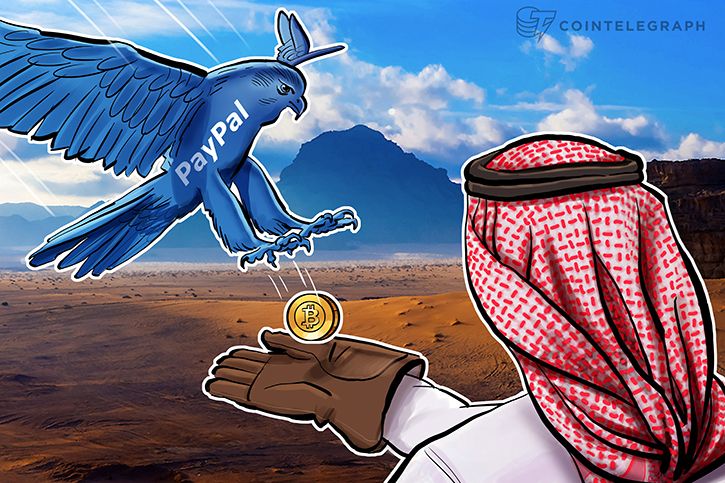 Billionaire venture capitalist and co-founder of PayPal Peter Thiel has been a long-time supporter Bitcoin date. At the Future Investment Initiative in Riyadh, Saudi Arabia, Thiel again reiterated the potential of Bitcoin, stating that people underestimate it

Peter Thiel has long been one of the early supporters of Bitcoin. As early as 2013, he said that Bitcoin has the potential to change the world. As one of the co-founders of PayPal, he recognized Bitcoin's ability to revolutionize the monetary space. He had long felt that the time of monetary sovereignty was limited and that the quantified money would be the future. In a speech at the Booth School of Business at the University of Chicago, he said that unlike PayPal, Bitcoin had managed to create a currency.

Peter Thiel thinks that Bitcoin could be digital gold and takes its place as a reserve currency. He compared many of the characteristics of Bitcoin to gold, as his limited supply and that he is marketable.

It 's like a form of reserve money, it' s like gold and it 's just a store of value. If Bitcoin ends up being the cyber equivalent of gold, it has great potential.

However, Peter was not as enthusiastic about other cryptocurrencies. This should be discouraging for altcoin enthusiasts who have risen the boom for a whole part of the year.

Does the prince listen?

While Peter Thiel is rather optimistic about the potential of Bitcoin, Riyadh, a certain Saudi prince has a different opinion. Prince Alwaleed bin Talal, the richest Arab in the world, believes that Bitcoin will implode like Enron. While Bitcoin trading is allowed in Saudi Arabia, the Saudi Monetary Authority has warned people against the risks associated with investing in Bitcoin. The Middle East is a region full of billionaires and if Peter Thiel managed to convince some people to invest their oil dollars in Bitcoin, the price of Bitcoin could be boosted.