The game is the future of work 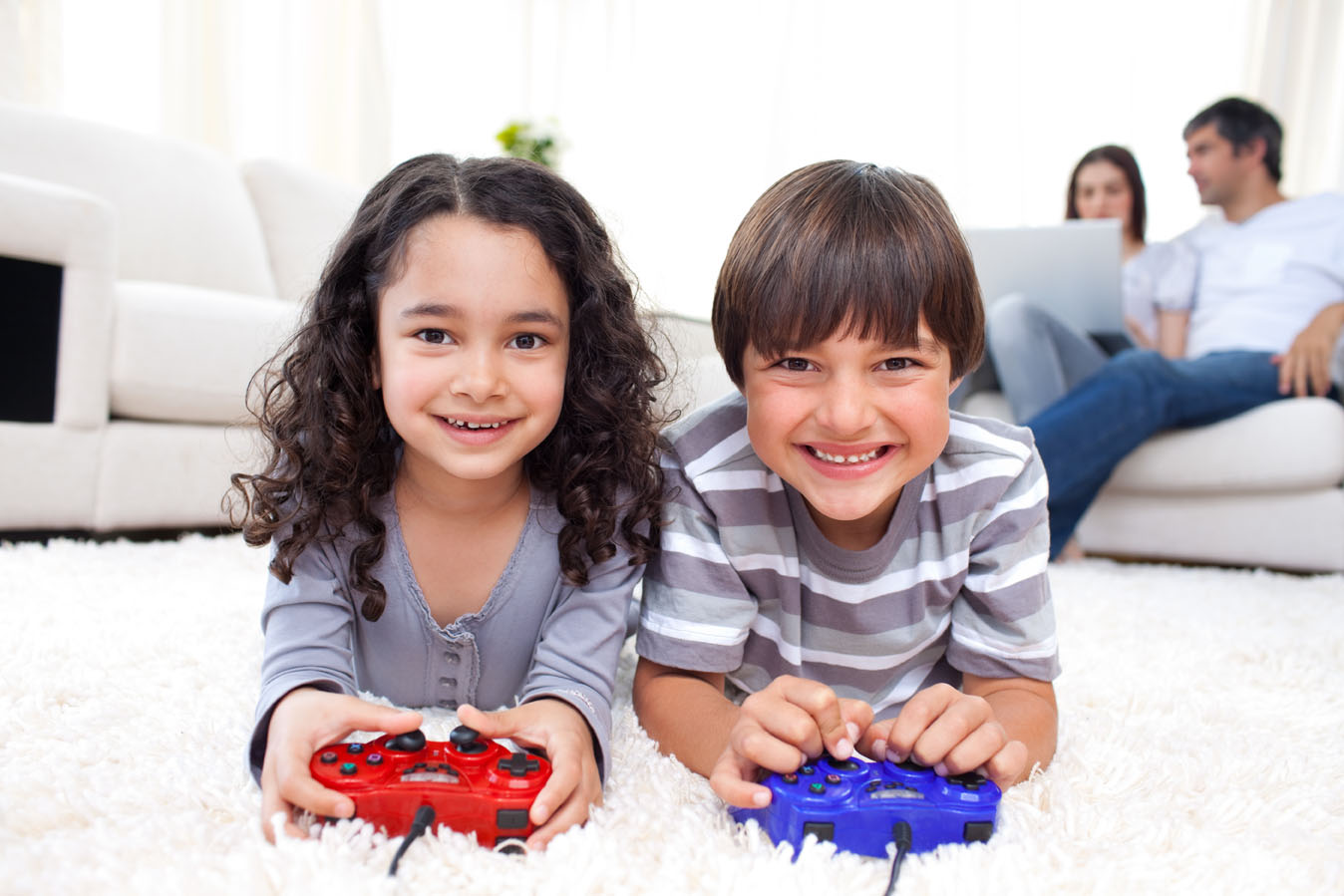 Can we marry game and work? In his book on Gamification application and gaming (for “ludification”), the American Gabe Zichermann delivers the keys to this trend which is covering all human activities: that of the explicit use of the mechanisms of the video game in particular – to involve consumers, workers, children and old people. “In order to get even more involved with our customers, we need to address the issue of rewards, positive reinforcement and reaction loops that are at the heart of mechanics authorized by points, badges, levels and league tables,” explains this theoretician of “ludification” is straightforward.

“People who play by the millions and who spend time on the Internet to exchange their knowledge and learn the best techniques, all this deployment of energy is necessary of interest”, confirms the sociologist Olivier Glassey, teacher and teacher. research at the University of Lausanne. Whether it’s marketing or training, “it’s all about getting motivated,” says Denis Libouton, from the European digital agency Emakina. Bonuses, rewards, scoreboards, player status, form part of the ingredients of this mechanic.

This must involve the players and push them to be consistent in going through the adventure, level after level. In Grand Theft Auto or Minecraft, image Mathilde Chevee, who worked as a specialist in “marketing design” in the field of airport services, the player is never the last. “He enters and he is immediately integrated. There is no sense of failure. Any good marketing strategy must respect this principle. “

Immersion must not require prior explanations either. “The question marketing people are asking is, how did the players become addict to the game,” she says.

Would the game be a parable of happy work? Mathilde Chevee, who participates in the online section of the Time “Women in Business”, is not far from thinking. “The more you value a person’s skills, the better they are. And this constant process can be implemented in education, human resources management or marketing, “she notes. How to make broccoli eat to children? With a game and a reward, explains in substance Gabe Zichermann in his book.

“We have 30 years of experience in these games,” says Denis Libouton. This 35-year-old Belgian living in Lausanne emphasizes the specific know-how developed by the major producers of this entertainment, against Electronic Arts or Ubisoft for example. “They know very well how to motivate players by managing the flow zone. In this region [represented by a 45 ° bar], the participant faces a permanent challenge, but it must never become too hard or too easy. “Olivier Glassey describes” this learning curve (as being) the philosopher’s stone of video games. “

One can learn the gestures to perform in a work playing. Denis Libouton cites the case of the fast food chain Subway, which developed a game to train its staff. “The software in question allows new employees to learn how to compose the different sandwiches of the brand,” says this digital advertising. He believes that this form of training is both “closer to reality than a theoretical and more effective course.”

The games do not stop at learning hard skills. Denis Libouton says that at Marriott (hotel group specializing in luxury hotels), recruitment is based on virtual scenarios, where the candidate is faced with a customer for example.

Measuring these “soft” skills is also offered by Knack software, which evaluates several social skills, such as creativity. “These games push participants to act naturally …” They are therefore likely to reveal behaviors. “There are rather curious players, methodical, social, violent, etc.”

In sales, “customer relationship management” software, such as Sales Force, for example, defines targets to be converted: for example, customers. “Everything is gamified, ” says Denis Libouton. Moreover, Emakina integrates into its offices an internal motivation platform, with badges, etc.

But is the work similar to a game? The Lausanne sociologist Olivier Glassey defends an ethic and transparency in gamification. “A game developed for training should not be used for an exam, which would be a form of perversion of the original game […].” A complete transparency on the objectives of the game is therefore necessary, suggests this researcher, who wonders “If the workers really want to be always the first in their business”.

Mathilde Chevee, who studies the use of smartphones by users facing social problems, young people, for example, remains critical of this phenomenon, similar to fashion. “It’s not about playing,” she says, “but using the mechanics of the game to, for example, sell a product. But not everything can be gamified. “

The game can also act as a developer. Zapping, the simultaneous management of tasks, are recurrently described as a kind of harm generated by new technologies. But Denis Libouton indicates – for example – that the world of the game would have allowed children deemed hyperactive to feel comfortable. “The skills of these children are broad and the games, which involve several simultaneous tasks, reveal what appears then as a skill.” “Gamification by Design”,

“People who play by the million. All this deployment of energy is necessary of interest “

A game developed for training should not be used for an exam, which would be a form of perversion.