The latest Facebook data missteps: the application analysis reports are sent to the wrong people 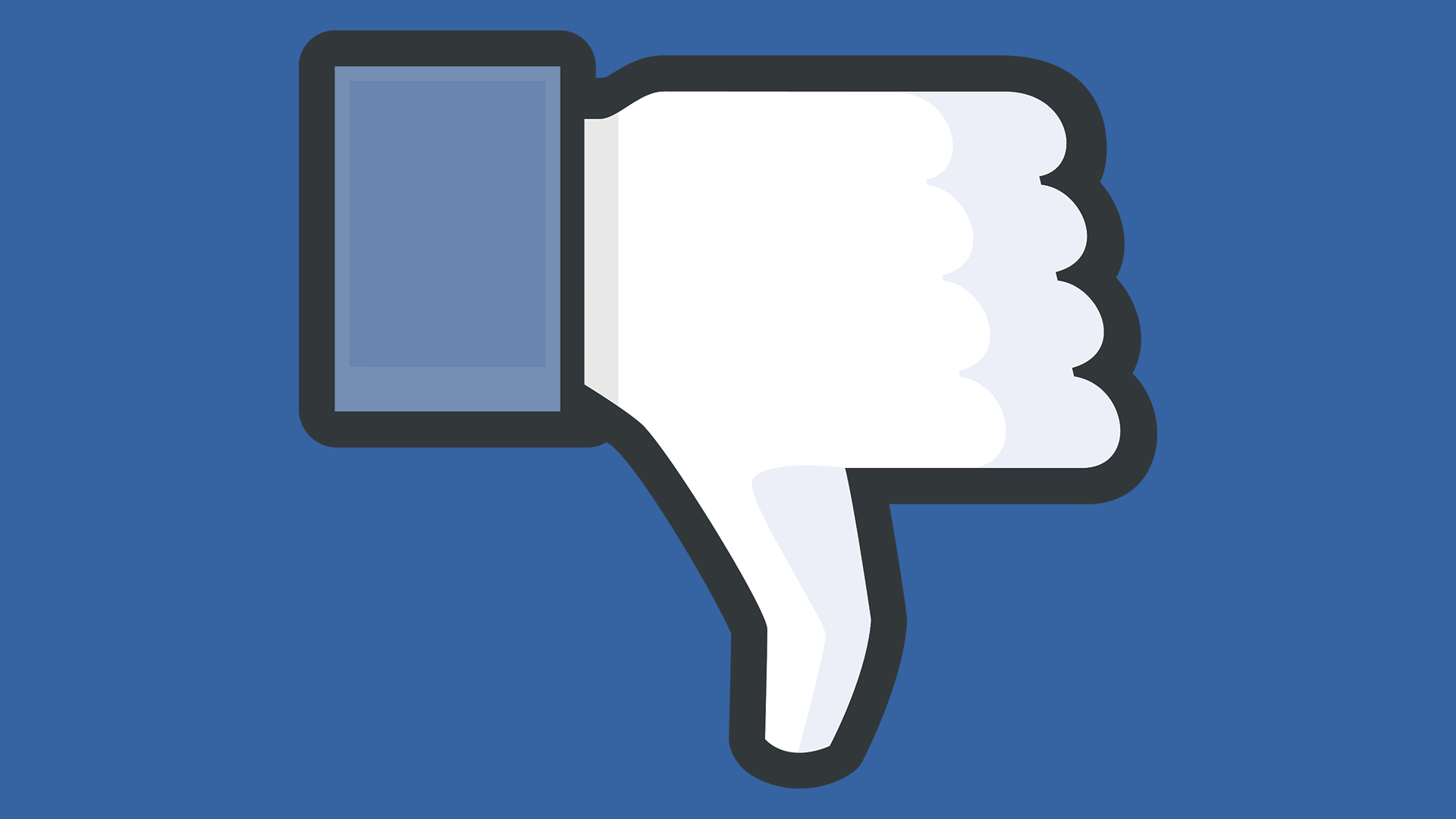 Facebook's data security issues have turned into a non-stop game of whack-a-mole. After notifying 14 million users that their privacy settings had been activated due to a bug earlier this month, Facebook confirms that it has sent out scan reports. # 39; applications to people outside of the application development companies.

"This week, an alarmed developer contacted TechCrunch, informing us that his weekly summary e-mail on Facebook Analytics had been delivered to someone outside his company, containing sensitive business information, including average weekly users, page views and new users, "writes TechCrunch reporter Josh Constine, who first revealed the news.

According to Facebook, e-mails were sent by mistake to people identified as "testers" in Facebook's app analytics accounts. About 3% of Facebook Analytics users sent their app data to bad contacts.

Facebook confirmed with Marketing Land that the emails did not include personal information about Facebook users, but rather a summary of new users of the application, weekly active users and page views. This means that sensitive information about the performance of a company's application has been shared with potential competitors. Any detailed information for application developers was available via a link, but this link did not work for the "tester" group that received the email.

Due to an error in our email delivery system, weekly performance summaries that we send to developers about their account were also sent to a small group of application testers. No personal information about people on Facebook has been shared. We are sorry for the error and have updated our system to prevent it from recurring.

Facebook notifies affected apps today and has made technical changes to prevent this from happening again in the future.

The data security and privacy issues of Facebook users have not been resolved this year since the company announced that it was suspending Cambridge Analytica to exploit user data. The same week, Facebook had to contact users to change their privacy settings and publish official statements confirming that it had shared user data with several device manufacturers, including Chinese company Huawei, identified by the US intelligence services. as a threat to national security.

Not only has there been several data security fires to set up in the business, but Facebook is slowly losing some of its top executives. This month, Elliot Schrage, responsible for communication and politics, has announced his intention to leave the company. In May, Jan Kuom, CEO of the Facebook-owned Whatsapp platform, also announced his retirement. Facebook's security chief, Alex Stamos, said he planned to retire in August.