The president of Casio Kazuo Kashio dies at 89 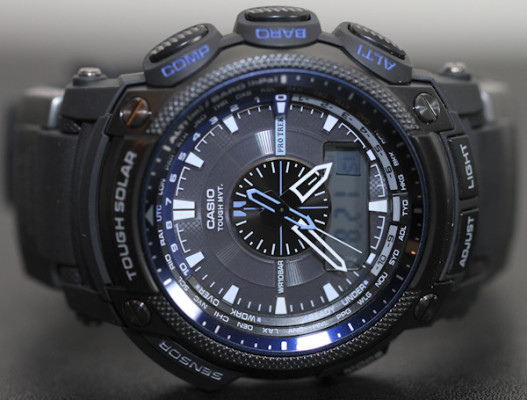 Casio's president and CEO, Kazuo Kashio, passed away on June 19, 2018 at the age of 89. The cause of death was pneumonia.

Kashio was the third oldest of the four brothers who founded Casio Computer in 1957. Their first product, the all-electric calculator 14-A, led to the release of the Casio Mini calculator in 1972, a product that brought electronic calculators in the mainstream.

Casio's greatest claim was Kashio's own idea. The CEO looked at quartz watches in the 1980s and saw that they were delicate and easy to break. With a little extra siding and some internal shock resistance systems, he was able to create a watch that could really withstand heavy wear. The first G-Shock, released in 1983, paved the way for truly robust watches and the company recently celebrated the 100 millionth G-Shock sold last August. 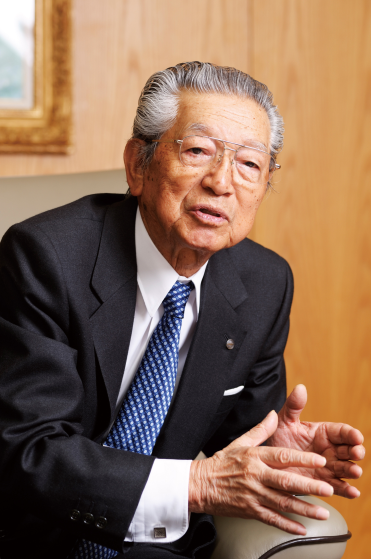 Kashio Manufacturing began in 1947 with a unique product: a cigarette holder that allows users to smoke the last piece of each end. In the 1970s, the Kashio family was introduced in electronic meters and commercialized some of the world's first portable and pocket calculators with the popular F-91W LCD watch and PDA Cassiopeia. The company also created the first LCD digital camera, the QV-10 and the famous Casiotone keyboards.

He leaves to mourn his son, Kazuhiro Kashio, current president of Casio.

The shooting of Rylo first, picture frame later, is ideal for casual adventurers
Take a look at the F8 conference in San Francisco
Microsoft Unveils Surface Book and More
See also  Apple's In-Ear Headphones Could Be Equipped With Noise Canceling