The Threat of Blockchain and Cryptocurrencies Far But Inescapable, Moody says 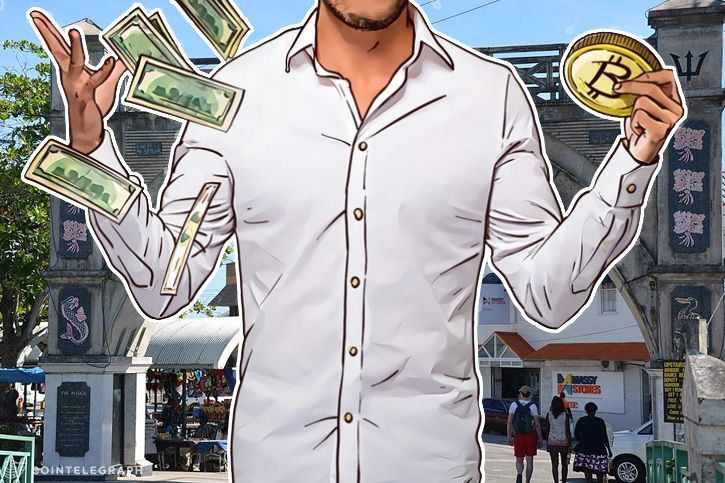 In his report "Consumer Digital Payments – US", Sohn and his team also highlighted several "technologies enabled". the entrants "who revolutionize the electronic payment market in the United States.

Part of the report reads:

" Suppliers considering adopting Blockchain technology , which was originally created for Bitcoin cryptocurrency, may pose a potential threat to all current payment items. Blockchain is a string of encrypted information blocks that form a database or "ledger", which may eventually make less necessary the intermediate platforms that currently approve, offset and pay for payments.

Blockchain At the same time, Sean Jones, deputy general manager of Moody's, and his team also published a separate report in April claiming that Blockchain had several applications and potential benefits to Beyond Bitcoin Digital Currency

They said that technology can revolutionize the clearing and settlement industry and that it can also "drive transaction transparency, improve data security and reduce the risk of a single point of failure. "

several hurdles that should be addressed before the economics of technology investments can be realized. technical issues related to interoperability and scalability, as well as disagreements on industry standards and conditions for collaboration.

The Report also highlights the generally favorable position of financial services regulators on Blockchain. lack of definitive vision on how the technology will eventually be treated.

The Crypto-Culture Platform: a new way of stopping the wholes
An Indian Software Company, Partner of the Canadian Research Institute to Promote the Blockchain in ...
Wealth managers are bombarded with requests from investors to buy Bitcoin
Advertisements

See also  A retrospective look at the year 2017 of Blockchain