TokoBitcoin, BitBayar closes its operations after the Bitcoin ban of the Bank of Indonesia 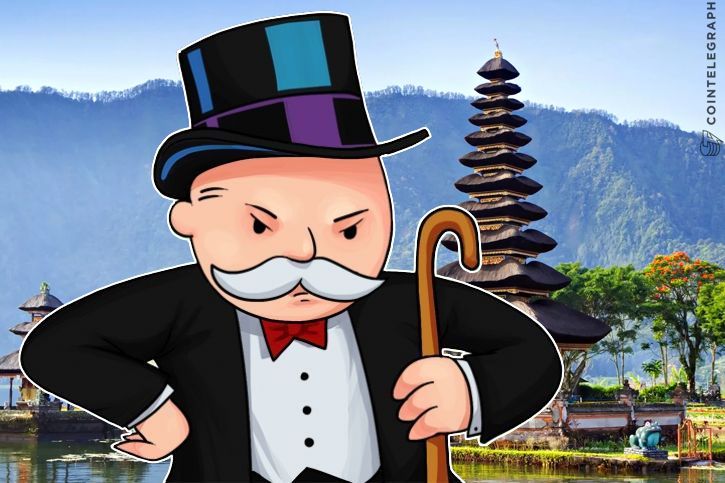 Bitcoin payment platforms based in Indonesia TokoBitcoin and BitBayar reportedly closed their operations after the Announcement by the country's central bank, Bank of Indonesia, it will not accept Bitcoin as a method of payment. The operation of Bitcoin exchanges in the country, however, was not affected by the statement.

BitBayar, which is the Indonesian counterpart of Bitpay, announced that it would stop its services starting on November 1, 2017. TokoBitcoin, meanwhile, has already refrained from accepting Bitcoin as a form of payment.

According to Bitcoin exchange PT Bitcoin Indonesia CEO, Oscar Darmawan, the closure was not due to direct intervention of the Bank of Indonesia but rather an independent and voluntary decision of the companies.

"There has been no direct request from the Bank of Indonesia to Bitcoin Indonesia to close these two websites."

Bank of Indonesia's Position on Cryptocurrencies

In September, Eny V. Panggabean, Director of the Bank's Payment System Policy Department, Indonesia has reiterated the position of the central bank that it will not recognize Bitcoin as a legal currency in the country. He added that the use of the main digital currency as currency was illegal under the Indonesian law on service providers.

In February 2014, Bank of Indonesia issued a statement claiming that Bitcoin and other crypto-currencies were not legal.

State of the Virtual Money Trade in Indonesia

According to Cryptocompare data, the Indonesian Bitcoin and Rupiah trade is the 10th largest national Bitcoin market in the world. world. according to the volume of 24 hours at the end of October 2017.

See also  The Russian Ministry of Finance has legalized the trade in cryptocurrencies, the central bank disagrees