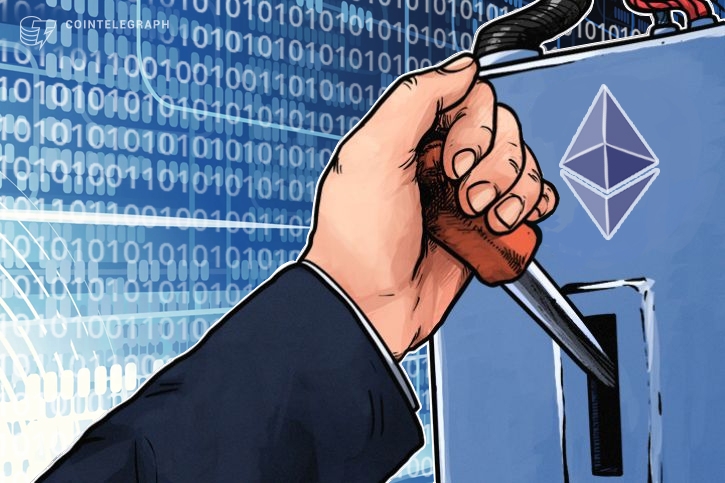 The Finnish company TrueEX, based in New York, announces the forthcoming release of the a regulated derivatives market for digital assets. affiliate, True Digital Holdings (TDH), and technology company Blockchain ConsenSys to create a benchmark rate for Ethereum price (ETH).

The announcement comes from a press release issued today, March 12 TrueEX, which is the first exchange approved by the Commodity Futures Trading Commission (CFTC) as a Market Designated Contract (DCM) for Swaps, writes that the first Bitcoin contracts settled in USD will be listed as "trueDigital" on the current trueex swap platform.

The press release notes that trueEX is still awaiting CFTC approval for the contracts.

According to Sunil Hirani, the founder of TDH, the growing crypt o the market has so far missed the kind of institutional participation that trueex will offer:

"The Institutional investors and trading partners are ready for a regulated and liquid market to become familiar with and protect these increasingly important digital markets, currencies and commodities, but the market is sorely lacking in foundations, infrastructure and necessary platforms that institutional investors expect in other important markets. "

The partnership between TDH and ConsenSys and the creation of the Ether reference rate will accompany the creation of " the infrastructure needed for broad adoption of digital assets by the institutional community ", according to the press release. Ethereum is the second largest digital asset by market capitalization – Bitcoin as the first – according to data on CoinMarketCap.

In early December 2017, CBOE launched the first Bitcoin futures contracts, with CME Group launching the second one about a week later.