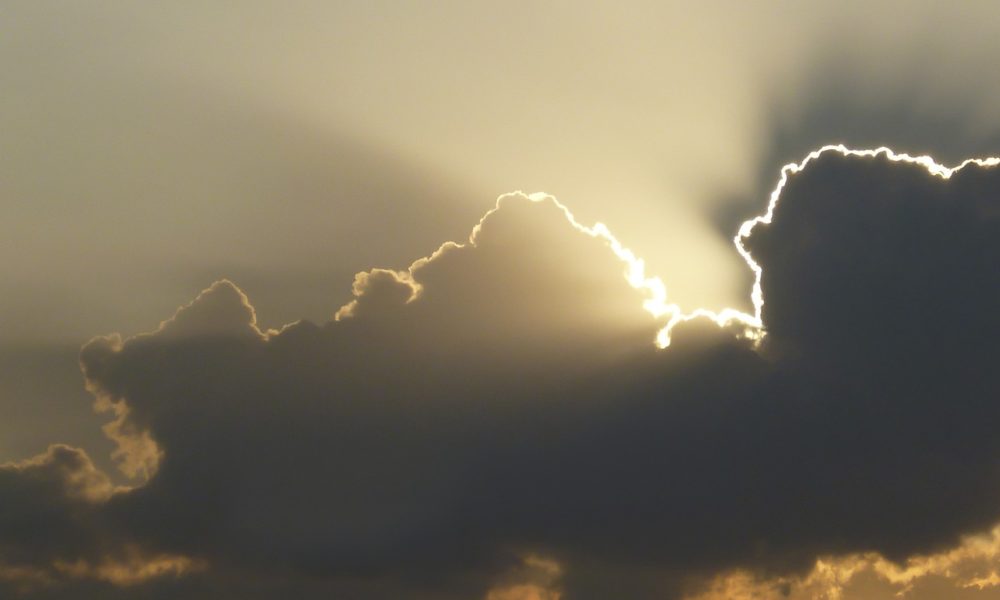 Quiet end of year for crypto-currencies.

At noon in Hong Kong, bitcoin rose by 3.81% to $ 15,000. The virtual currency has been falling for two days, losing about 8.5%. Overall, the week was positive for bitcoin, reaching 6% for the week, compared with a loss of about 25% the previous week.

Ethereum gained 2% at $ 738 at noon. Ethereum is also down for two days, losing nearly 5%. The virtual currency has gained about 6% so far this week, offsetting a 5% loss the week before.

Litecoin was almost unchanged for the day, trading at $ 250 at noon on Friday. net drop yesterday. The price of Litecoin remained well below $ 300 last week. The virtual currency lost about 7.8% this week, in addition to a 16.5% drop the previous week.

Investors digest the latest regulations on bitcoin from South Korea. The South Korean government said it would impose regulations on what it considers to be an "overheated irrationally overbought" bitcoin market and that it would even close the exchanges in the country if necessary.

See also  The Bitcoin price will "burn out in a spectacular crash": the head of the budget of the White House Fmr
-- Advertisements --

Asian stocks had a good year in 2017, with several indices reaching record highs. The fundamentals will remain solid for next year, some of the region's largest economies, including China and Japan, are expected to maintain stable growth in 2018. However, risks such as increasing tensions on the Korean peninsula and trade disputes between the United States and the Asian economies, including China, South Korea and Japan, are expected to persist.

The Japanese yen gained 0.07% against the US dollar at noon Friday, changing hands at 112.77 to the dollar.

See also  Bitcoin the "last thing I would like to own" if the grid goes down: short seller

The Australian dollar also lost 0.03% on the dollar, changing hands at 1.2824 per dollar at noon.

In Hong Kong, bankers and brokers observe some of China's massive IPOs over the next two years with a total market capitalization of more than $ 500 billion, according to Reuters. New IPOs include technology company Xiaomi, which could reach $ 100 billion, and wealth manager Lufax, which could be valued at $ 18.5 billion.

Take away: Hong Kong had the worst year in 2017 to attract new listings, but new IPOs could put the city back in the lead for global IPOs.

In India, tensions are high in East Assam between local Muslims and the government before the publication of a list of citizens that could be used to detect and expel illegal immigrants, mainly Muslims, Bangladesh, according to Reuters. The government has mobilized about 60,000 police officers in anticipation of an outbreak of violence.

Take away: If the situation worsens or if tensions intensify, India could be facing a delicate problem with its Muslim population. Myanmar has already been accused of violating human rights in its treatment of the Rohingya Muslim minority.

Disclaimer: The author owns bitcoin, ethereum and litecoin. He holds investment positions in the coins, but does not carry out short-term transactions.

Important: Never invest (exchange with) money that you can not afford to lose comfortably. Always do your own research and due diligence before placing a trade. Read our Terms and Conditions here. The recommendations and commercial analyzes are written by our analysts who may have different opinions. Read my 6 Steps to Financial Freedom here. Sincerely, Jonas Borchgrevink