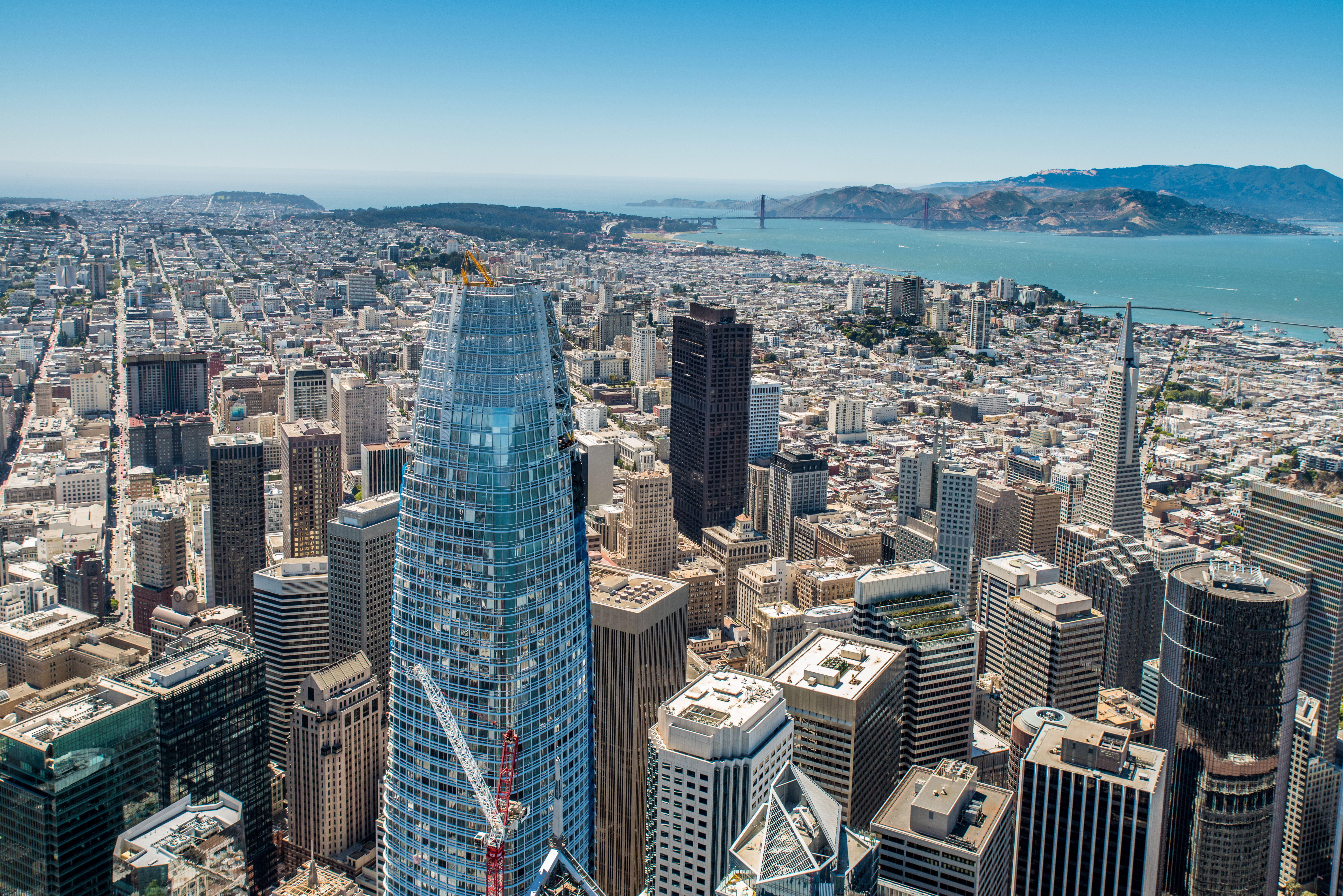 WeWork has money to spend, so the $ 20-billion start-up is dedicating some of it to a second seat – this time in San Francisco instead of New York, reports Recode. The plan is to install the HQ in the new 61 – story Salesforce tower, which is scheduled to open next year.

WeWork will rent three floors in the "Bay" area of ​​the tower, which Salesforce Tower describes as "the best views of the city, the Golden Gate and Bay Bridges." The plan provides that these three floors will serve as both a head office for corporate employees and co-working spaces for WeWork customers.

WeWork, which recently raised $ 4.4 billion from SoftBank, has several co-working spaces in San Francisco, which could make its official presence with the opening of a new headquarters . With the new San Francisco headquarters, WeWork hopes to attract more potential engineers and ultimately be good at recruiting.

Last July, SoftBank announced that WeWork would be able to launch co-working spaces in Japan as part of a joint venture. As part of this arrangement, SoftBank and WeWork will each hold 50% of the joint venture, which will be entrusted to WeWork Japan.

The first site of WeWork Japan will be launched early next year in Tokyo. In addition to the United States, WeWork operates coworking spaces in 16 other countries, including Argentina, China, Israel, India and Germany.

I contacted WeWork and I will update this story when I have heard it.