Why did MediaMath "untie" the advertisement identification consortium 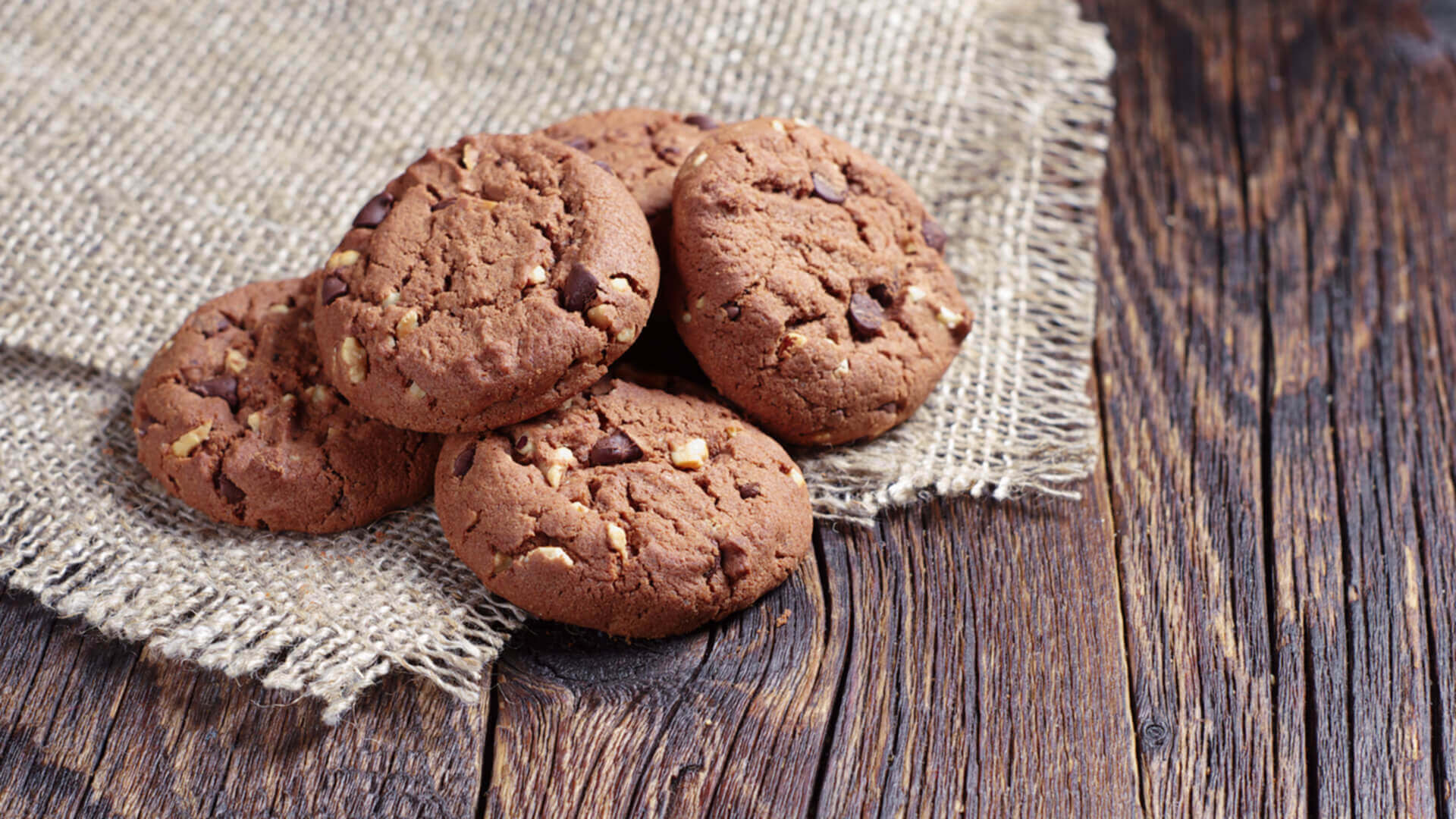 About a week ago, the Consortium Advertising ID announced that it would offer the DigiTrust ID of the Tech Lab of the Interactive Advertising Bureau (IAB) as a solution, in more than his own open publicity and unified open ID Trade Desk.

This was a possible sign of reconciliation of two of the greatest efforts to find a unified way to identify online users, instead of each site giving up its own cookie and having outside services file third-party cookies.

Due to the limitations of reading a cookie that another entity has filed, the plethora of cookies means that sellers often have to sync their cookies in order to know if they are dealing with the same no one.

But both ID efforts have already taken different approaches. The central and open Advertising ID Consortium solution is based on LiveRamp's IdentityLink technology and cookie, while DigiTrust – a nonprofit organization acquired in April by IAB Tech Lab – is an independent, vendor-independent effort to support cookie whose data can be shared.

When the Ad ID consortium was founded last year, its founding members were LiveRamp, provider of identity resolution solutions, and AppNexus and MediaMath, advertising technology providers, but MediaMath is gone and has been replaced by Index Exchange. Last March, MediaMath joined DigiTrust.

Since MediaMath was part of both efforts, we checked with VP John Slocum to get his point of view.

Google Removes AdWords and DoubleClick Brands from Major Name Change to Simplify
4D Interactive Ads of ironSource offer customization (and data) through interactivity
Will GDPR and blockchain live up to their hype in 2018?
Advertisements