Will the robot revolution come to fruition in the retail trade? 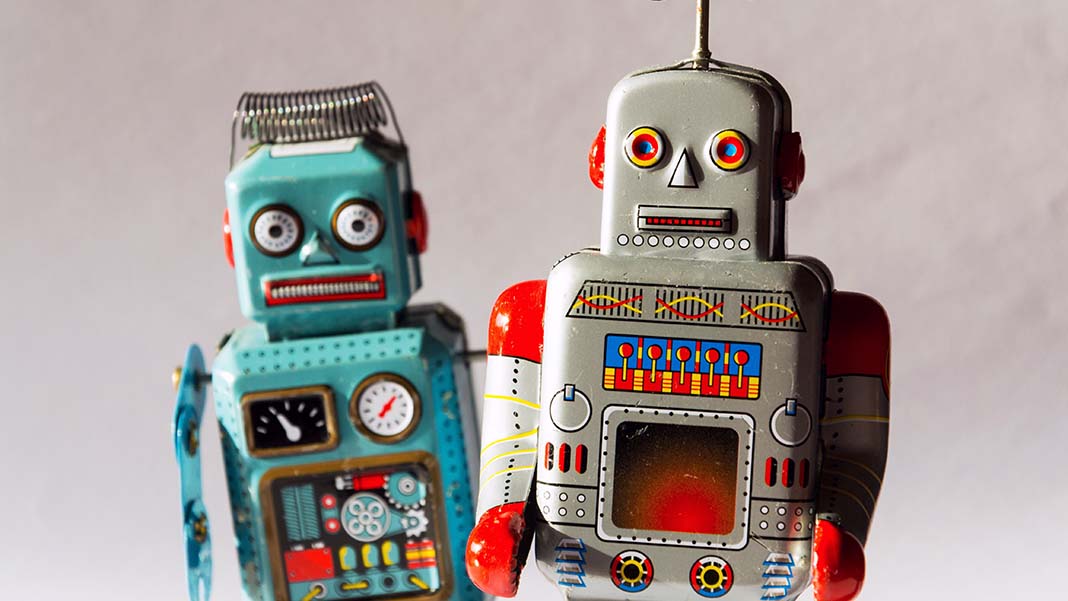 The robots arrive! Well, they are already here, and have been for a while. The manufacturing industry has experienced seismic changes in productivity and in its workforce since the introduction of automation, and it is ready to undergo much more disruption.

However, sectors such as manufacturing, warehousing and aviation are not the only ones that robots have made or will have an impact on. In particular, retail is beginning to realize the potential of robotics and other labor-saving technologies, which could soon take over much of the work currently done by humans. So, who is trying to use robots in retail, and what are they doing with them?

Many companies have the intention of using robots in grocery stores to perform various tasks that humans are doing. Amazon, for example, with its takeover of Whole Foods, is looking to use robots to automate its delivery services. While the use of robots in its warehouses will likely be transferred to its new holdings, the company is now encouraged to justify investing in cold storage and transforming the way food arrives at the store. and at its customers.

One possible plan is a network of automated warehouses designed specifically for the grocery store; the challenge for the company will be to bring its expertise in handling non-perishable goods to foods that need to be stored at different temperatures, for example.

Amazon might well anticipate further advances in automation, such as the use of robots in grocery stores – although this may be a bit far.

See also  Monthly brick and mortar sales fall in March, according to a report

The US grocery store Schnucks is not far off, however, as it tests a fleet of robotic stock-checkers called Tally (by Simbe Robotics), who will walk the aisles and check stocks and prices . The robots can stretch to reach the highest shelves and have multiple cameras and other sensors to relay the data to the store management. Initially, the channel will test them in two stores before deploying them in the rest of its 100 slots.

Interacting with robots is already something we already do in automated phone conversations – so it's no surprise that specially designed robots for customer service are also under development. The Lowebot, tested by the Lowe's retail store and home appliance, is one example. Customers interact with the Lowebot via the touch screen or voice commands and then are redirected to the item they are looking for.

Like Tally, the Lowebot tracks inventory, which allows it to determine whether something is in stock or not and to inform the customer. It even has a camera to which a customer can show an object, such as a spare part, that he can then recognize and act appropriately.

In Japan, where robotics research has been conducted for decades, more than 140 Softbank Mobile stores are currently using Pepper's humanoid customer service robot to interact with their customers. Pepper can give directions, answer questions and discuss with customers. It remains to be seen if the robot will have a major impact on the business, but it's a step towards a more fully automated customer service experience.

These changes are coming fast, and more and more companies are using robots in every aspect of their retail services. There is of course a real concern that many jobs are lost due to automation – and this concern is not bad – but these jobs do not necessarily have to be yours.

A profession that will experience tremendous growth in the coming years is that of robotics or automation technician. The robots will go wrong or break down, and they will need maintenance – and it will still take a while before they can do it themselves.

Various online courses on robotics are available to help you take a length ahead of the field before everyone – and they will. So, getting a high quality robotics technician education is a good bet for a future dominated by a robot.

There has never been a better time to enter the field of robotics. The robot revolution is coming faster than you think, and you want to be in a good position when the revolution comes.