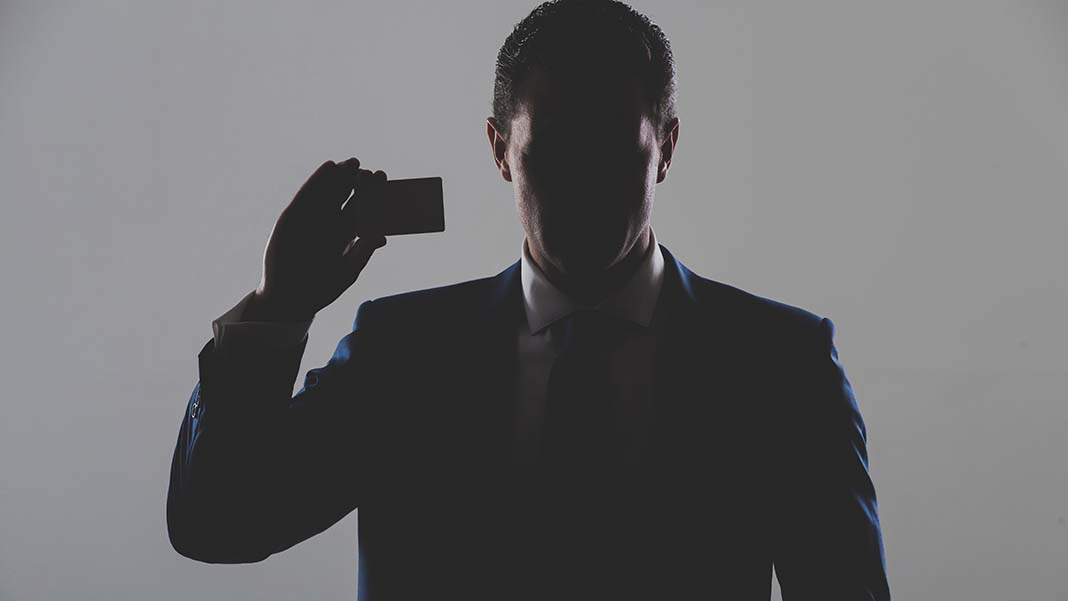 Fragmented business approaches can take many forms. From standard procedure to development modeling, the structure of a company is a combination of several elements. Whether it's a process or a vision, a consistent roadmap is always a good idea when it comes to improving the business. # 39; s efficiency.

Often, security managers and IT managers do not even realize how fragmented a system is until a violation has occurred.

The network of a company is a complex ecosystem of dependencies and vulnerabilities. An action that takes place in one part of a network may have ramifications in another part of the network. These correlations may seem to have no relation at first glance.

Only a coherent and holistic plan including data streaming and ingestion can measure the impact of a single action by observing, measuring, and acting.

Companies that do not use the processing of large data streams as a means of creating baselines for activity probably operate on a fragmented approach to analysis and prevention. Data collected from different points and placed in separate storage cells can not be used to create system-wide baselines for normal activity. This type of data can not be interpreted based on its location next to other data sets received.

Data becomes much less useful if it can not be translated into a single value that can be used to weigh all data equally. Many companies knowingly fragment their security measures by applying multiple layers of security from different sources to detect specific types of threats. A complete image can only be obtained if all the data are collected and analyzed under the same umbrella.

What is the solution?

A holistic approach to ingestion, processing, and data analysis is the safest way to prevent fraud. The data should be used to identify both large scale and micro level threats.

In addition, measures must be put in place to resolve problems in the event of a violation. Consistent monitoring of the data will reveal violations in real time. Fraud prevention systems must be able to capture various types of data from different incoming channels.

Each type of data must be treated in such a way that it can be unified in a form that can be interpreted holistically. If human intervention is not possible, companies need automated systems to resolve violations when they occur. Uniform processes allow for simplified responses to fraud.

Obamacare Copper Plans Could Offer 18 Percent Lower Cost for Small Businesses
What does it mean to be a developer of the user interface?
Enjoy Payroll Firms With Your Small Business - Read Those 5 Things To Look For
Advertisements